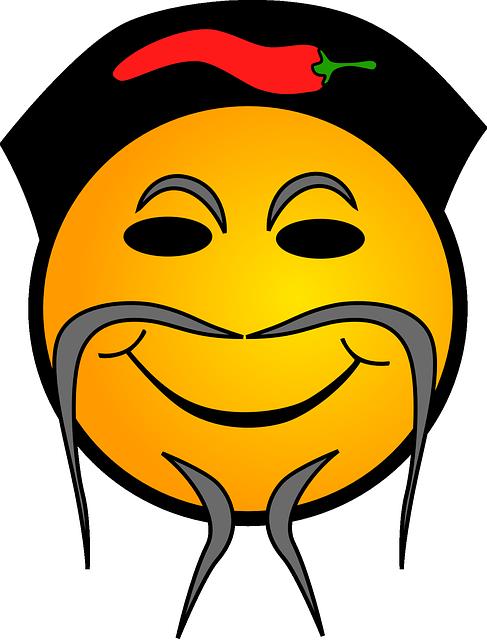 Having difficult time saving money? No matter what you do, you just can’t seem to reach your target savings? Well, stop beating yourself up over it—it’s not your fault.  That is, if you’re not Chinese. In most parts of the world, the Chinese are well-known for their money smarts and business acumen.

Here are a few legit reasons why the Chinese are known as the best savers in the world.

Their historical background plays a huge part as to why the Chinese people are into savings.  The economic reform the country experienced back in 1978 was a big factor and helped shape the country’s high regard for money. They’ve emerged to be powerful money-savers in fear of uncertain economic changes. You could say they’ve redirected all their other interests such as political revolutions or spirituality into saving money.

According to the study “Household Saving Motives: Comparing American and Chinese Consumers” (2011) reported that being thrift and conservative are the core values of the Chinese population. Thus, they exert great effort to save for education and precautionary reasons. Also, they really educate themselves about money: how to handle it, manage it, and essentially make it grow. Financial literacy is a huge part of their upbringing.

We aren’t talking about how they save money for someone they love, no. Chinese save money because they love money, because honestly, what’s not to love? They’re thrifty not only because they want to safeguard their future. They save money because it’s an unassailable part of their lifestyle. They love money, so they love to save money. It’s a beautiful cycle that makes them prosperous, and without a doubt, makes them happy inside and out. You can almost say it’s their secret religion, and they’re aiming for (or they’ve already reached) Nirvana.

While we’re talking about feelings, we might as well walk the mile. Love is bittersweet because it comes with expectations, and the Chinese don’t take this lightly. These expectations aren’t just personal, but mostly enforced by family. You’ve been pretty ignorant of the world if you don’t know how the Chinese value their kin.

This goes specifically for Chinese parents. Since they themselves grew up with the strict principles of saving in mind, or if they spent their pre-parenthood years trying to earn money to make a decent living, they’ll want to make sure their kids won’t waste their efforts away. They want results, and they’ll get what they want. If you’ve been brought up by parents who always expect you to do your best, you’re bound to take this mentality to the workplace. And while you’re earning money, your parents expect the best from you. They expect you’re going to do much better than your other family members. Expectations never end, until one day, you’ll wake up realising you’re the one imposing those expectations on yourself.

You expect to be on top of your career. You expect to have the highest income, the best car, the best things life can offer you, and soon enough, you’ll realise you’ve become your parents because you want your children to achieve the same things you did—or even surpass you.

Don’t get it wrong though—the Chinese know how to use their money, too. For example, they’re the largest consumers of jadeite, with an annual output value of US$32.7 billion. They also like to stock on supplies like water and salt. They spend a crazy amount of money from stuff like jewelry, real estate, crickets, to gold or silver mooncakes.

Nonetheless, most of these expenses are still brought about by their great savings. With a hefty savings account, they’ve the ability to spend for many of the things they like. Designer shoes and bags, fancy cars, apartments, along with the latest gadgets, reflect the status they’ve worked hard for.

Using the “I’m not Chinese” reason to excuse yourself from saving money isn’t going to work though. You know it will only get you so far—that, and it’s a bit racist and terribly immature. However, now that you know why the Chinese save money like a pro, here are a few tips you can apply on your own to save money just the way Chinese people do:

You can rest easy now that you know how to save money the Chinese way. Let their great monetary skills shed some light on the dark empty cave of your savings account. Good luck!