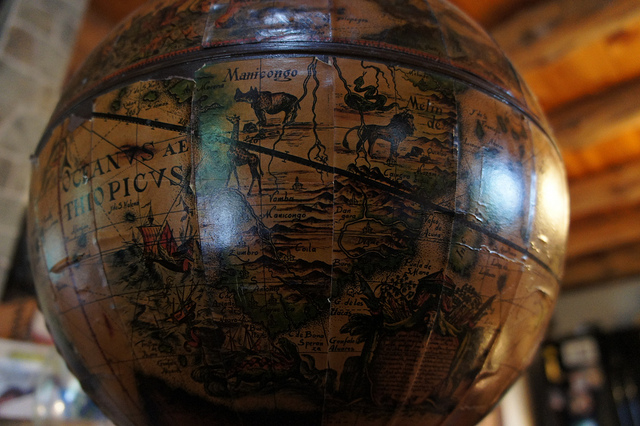 Australia is thought to be one of the best countries for its saving habits. Over the past two years, the average household in Australia has managed to triple their savings. There are slower rates of saving for some households, the reason being put down to some having children. The extra cost of bringing little ones into the world is affecting the bank balances of Australians, making their savings pot a little lower than their childless counterparts. The region of Australia that these super-savers live in is also a factor in the size of their pot, with people from Victoria being the most committed to their nest eggs.

After the global financial crisis in 2007, a lot of countries were hit hard, particularly when it came to their savings. Even years later, there are countries who are still marred by financial problems, let alone being able to save anything. However, the people of Switzerland were able to power through, continuing to save throughout the crisis. They managed a total saving of 13.9 per cent of their gross disposable income during 2007-2008, which is pretty good going when you think that Italy managed to get just two per cent in the same period. It’s also worth noting that before the crisis, Italy was in the top three saving countries.

Perhaps an unexpected contender as a top saving country, the Philippines is thought to be one of the leaders as it showed an increase in the amount being saved. Citizens from the state saved around six per cent more than previous quarters in the first quarter of 2012. They are thought to be cautious with their spending habits, meaning more of their cash ends up in savings accounts. A relatively low number are thought to have no savings, making the state a thrifty one.

While the UK as a country may not be classed as a top saver, there has certainly been an increase in the amount of money being saved by its citizens between guaranteed savings and regular savings. London and the South East are the region’s leading the way with the amount they put away each month, alongside the North West and Yorkshire and the Humber. There has been a national increase in savings of £10 per month on average from the previous year, showing Brits are committed to putting money aside, even if the country is in the midst of a tough economic situation.

The saving culture in Austria is a popular one, with around 70 per cent of Austrians thinking saving is important. They have been continuing to save at a steady rate over the past few years and, while the rate of increase in their savings is thought to have lowered, they are still sitting at a pretty good level – making them a strong country in the rankings for the biggest saving countries in the world.