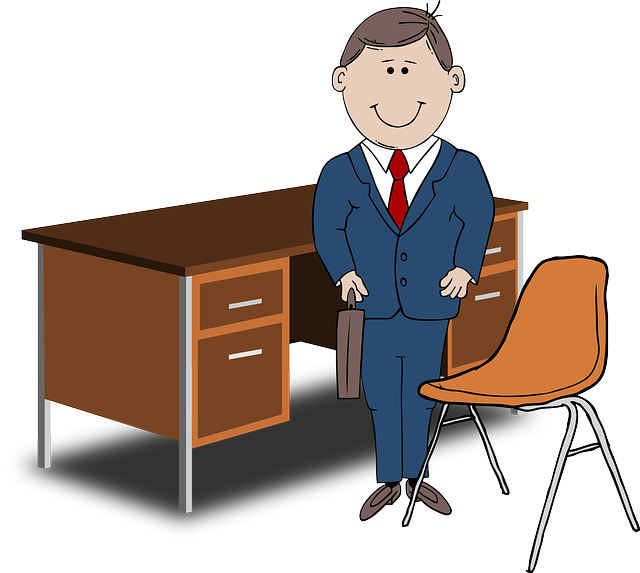 An Australian start-up success story in the tech field recently made headlines around the world. The founder of one particular emerging business is being heralded as an icon and role model for all those who desperately want to make it in this field. Meanwhile, Australia has also been seeing a host of incubators, training events, and competitions for startups, too. The initiator of one such project has spoken out on the reasons for which entrepreneurs down under aren’t quite making it in the field just yet. This is why today we explore what it takes to get from being just another hopeful to becoming an accomplished business owner and manager.

Mike Cannon-Brookes, one of the co-founders of Atlassian, has recently made it into the prestigious Forbes magazine, which ran a piece on the company’s ascent to success, prior to its public listing. The accolades garnered by the enterprise software company are numerous. Among them, the article spoke about how company management was able to raise the first round of financing eight years after the launch of the business per se. The financing in question included the massive amount of $60 million from one of the most prominent investors in Silicon Valley, Accel Partners. But they didn’t reach that pinnacle of initial success overnight. As many entrepreneurs can attest, they first looked for ways to cut overheads and maximize development locally, by responding to local client demands in a timely manner, while looking for the most affordable office rental in the cities across Australia where they established branches.

Atlassian was founded in 2002. Since then, it saw an average annual rate of growth of 38 per cent over the course of the past five years – and, significantly, most of that growth came from their clients recommending the company’s services and offering positive referrals. At the moment, Atlassian makes $100 million in sales each year, on the global market. It has seen profits for the past 44 quarters. But getting there took a while, as the Australian startup scene is only now awakening to global trends, in the aftermath of the dot com revolution and the mining boom. There is still a lack of venture capital and angel investors on the market, but, as the magazine explains, the flurry of accelerators and incubators is looking to make amends for that lack. And, in the meantime, as the Accel example illustrates, Silicon Valley is also looking toward Australia for investment opportunities.

But is the current boost enough?

It depends on whom you ask: Australian entrepreneurs and IT and tech ventures seem to be popping up everywhere these days. Yet, in the view of Ian Gardiner, co-founder of the AngelEd series of conferences in startup investments, the tech startup community in Australia is like a garden. But not one that’s flourishing – rather one that’s “sprawling right now due to a distinct lack of tending and fertilization.” In other words, there is plenty of enthusiasm and initiative on the market right now. However, the entrepreneurs’ energy isn’t on par with the government policies required to channel it in the right direction. Education is also lacking and, most of all, the tech startup scene direly needs more investors. That’s actually why AngelEd2013, the first such conference in the series, was born. It is a platform that aims to bring together angel investors in the $100,000 to $500,000 category with tech entrepreneurs. The tech experts behind the conference aim to explain the needs that startups in this segment have, in order to encourage the Australian boom predicted by Google and Pricewaterhouse Coopers in a recent report.