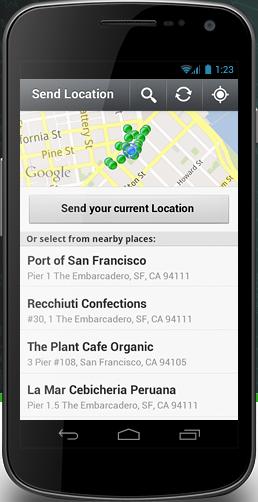 With rumor already heard loud and clear that Google reportedly in talks to acquire WhatsApp for a billion dollar price tag, WhatsApp CEO today at D: Drive Into Mobile Conference shared that it has more users than what Twitter having and more messages than Facebook have. The company’s CEO Jan Koum says WhatsApp having over 200 million users, this is what Twitter claims and processes 18 billion messages a day i.e. more messages than Facebook.

“We do have a manifesto opposing advertising,” Koum said at today’s event, according to a report in AllThingsD. “We’re so bombarded with ads so much in our daily lives and we felt that smartphones aren’t the place for that. Putting advertising on a device like that is a bad idea. You don’t want to be interrupted by ads when you’re chatting with your loved ones.”