Launched in November 2011, WeTopia, first in a series of social-good games by Sojo Studios, empower on the people by offering them an accessible ways to do lasting social goods. Within the game, players create and manage their own villages, making real-life donations.

The goal of WeTopia is to encourage donations by making charitable-giving fun and demonstrating tangible results. The WeTopia, currently are partnered with 12 non-profit organizations, such as Save the Children and Children’s Health Fund. WeTopia have pledged to donate at least 20 percent of their revenue or 50 percent of their profit to its partnered charities. To play, visit here. 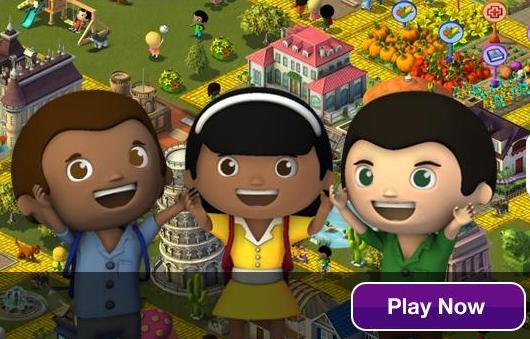 Based in New York, Los Angeles and Lexington, Kentucky, Sojo Studios is an entertainment company that creates social games where players can directly support improvement projects in the U.S. and worldwide, helping to create “social joy.”  All of Sojo Studios’ projects are executed in the field by 501(c)(3) nonprofit partners.  Established in 2010, Sojo Studios embraces the mission of leveraging the best aspects of team play in the virtual world in effecting positive and meaningful change in the real world.