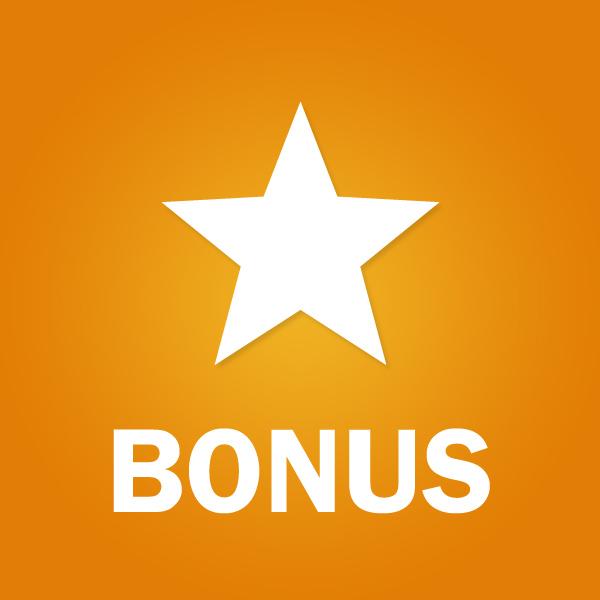 Games have long been bundled with little extras and additions; free subscriptions to online gaming services, demos, mini-games; but it seems that these days the entire gaming industry is really jumping aboard the notion that free gifts, welcome bonuses and pre-order-only content giveaways are excellent ways to boost sales and sway players. It’s a trend making its way across the entire industry, but in what manner, and to what extent, is the craze affecting the gaming business?

Pre-order giveaways have long been a staple of the video gaming industry. Customers pre-order a game, securing early funds for the developer or publisher, and are subsequently entitled to bonus levels, items, characters or features that post-release customers simply don’t have access to. Some of the best giveaways have been rather more than these paltry bonuses, however. Players who pre-ordered the PC version of Grand Theft Auto IV on Valve’s Steam service were given a free download of GTA: Vice City, and those that pre-ordered the Gamecube game, Zelda: Wind Waker, were given a free copy of Zelda: Ocarina of Time, ported to and improved for the Gamecube!

Online gaming providers, purveyors of online versions of casino classics including poker, blackjack and roulette, have also recently cottoned on the bonus hype sweeping the industry. Instead of free items or levels however, these are often in the form of welcome bonuses; players who sign up to British bookmaker Coral’s games site can access free tournaments, receive free cash to play with, and enjoy free games of poker during which they can still have the chance to win big!

Whilst the above might seem to be some pretty lovely bonuses, things aren’t completely sunny in the bonus world. When Street Fighter 4 was released, instead of receiving new characters or stages, players were presented with a pair of very cheap finger puppets that represented two of the game’s characters. Something similar occurred during the release of Resident Evil 5, when pre-ordered copies of the game were shipped alongside a terribly tacky snow globe!

Bonuses have also been known to ruin the games they’re shipped with! Gamers pre-ordering the recent racing game Blur were given a heavily ‘souped’ Ford Bronco for use in the game’s online mode, and were able to double the speed of car upgrading during their first ten races, thus leaving those that hadn’t pre-ordered at a distinct and very annoying disadvantage!

Will gaming companies ever get the welcome bonus down to a tee? Let’s hope they take a leaf out of the online gaming industry’s book; free cash can never be a bad thing!