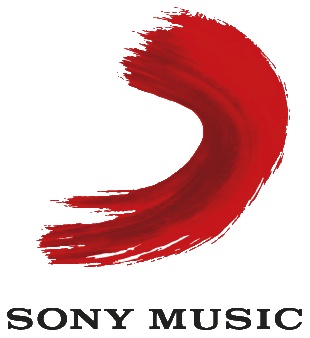 “Weird Al” Yankovic has sued Sony Music Entertainment, saying he is owed more than $5 million. The lawsuit alleges that Sony has been underpaying him for videos and other expenses and also incorrectly counted downloads of his music as “sales” rather than as “licenses,” which pay a higher royalty rate entitles the artist to 50 percent of revenues. The case was filed on Friday at United States District Court in Manhattan.

He also asks for money from industry settlements with Napster, Kazaa, Grokster and other file-sharing services, and claims that he is owed $2.5 million from Sony’s share of the sale of YouTube in 2006. Sony, Universal and the Warner Music Group had owned a stake in YouTube, and when that company was sold to Google for $1.65 billion, the labels made a reported $50 million.