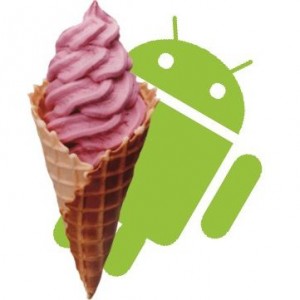 Good news for Vodafone UK Samsung Galaxy S II users as the carrier is finally rolling out the yummy Ice Cream Sandwich update via Samsung. The company announced that Samsung will make its Android 4.0 update to the Galaxy S II available via its KIES desktop. It was earlier reported that the rollout begin this week but later it moved back to its current scheduling. Even if it has taken enough time, get ready to taste the ICS soon on your Galaxy S II. The update will be arriving on April 17th.