Microsoft announced the Visual Studio 11 and .NET Framework 4.5 beta version will be available on the 29th of February – the same day when the company is going to launch its Windows 8 “Consumer Preview” in a press event which it has scheduled for the date.

“Visual Studio 11” is an integrated solution that helps individuals and development teams of any size to be productive and focused, to collaborate seamlessly with colleagues, and to turn their ideas into exceptional and compelling applications. 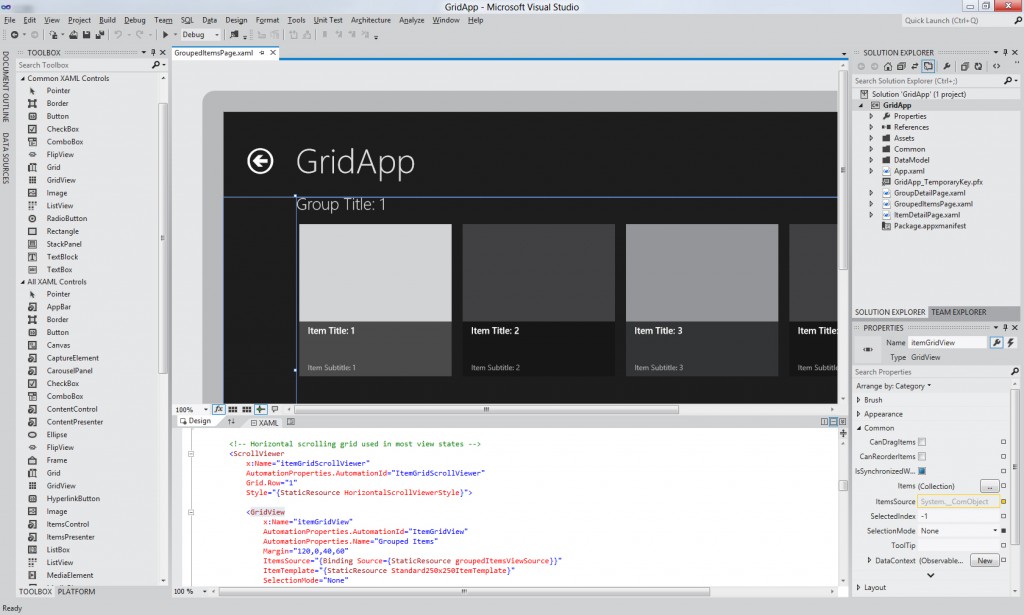 The interesting thing that strikes our mind, the day of release feels quite strange as the date is already set for Windows 8 coverage – so what makes the software giant to think up for the launch of these beta version on the same – does it is reportedly thinking of to receiver less press coverage as it can be – but again one point to be noted here that the languages of Visual 11 that is supports are the same languages that can be used to Metro Style Apps – well, just to conclude here stay tune with us as a lot of “tech” action is about to come over the end of the month.