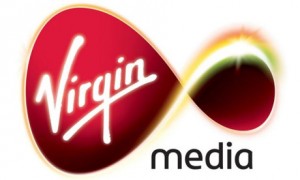 Stations including Oxford Circus, Stratford, Liverpool Street, Leicester Square and King’s Cross will be among the first to launch, with around 80 stations Wi-Fi enabled by the end of July1. The company says that next generation Wi-Fi service will be made available to all Tube passengers for free throughout the summer.

The director of London Underground and service development says that “Our customers will soon be able to connect to the internet for live travel information while they are on the move through stations.”He added, “The first stations include some of our busiest and most well-known destinations and we’re on-track for a successful launch this summer – all delivered at no additional cost to fare payers or tax payers.”