Mobile World Congress – itself not only define the major event for the “biggies” companies but it also give a better chance for all kind of companies to launch their flagship product – and probably this year it would be going to be the biggest Android main event of the year. A company name Viewsonic, as said to be releasing its some low-to-mid tier devices which even include an Android 4.0 Ice Cream Sandwich tablet and three phones name as ViewPhone 4S, ViewPhone 4E and ViewPhone 5E. If we go by rumors and if it is said to be the Viewsonic ViewPad G70 which include a specification of dual-core processor, a 7-inch with 1024 X 600 pixel resolution display, 1GB of RAM, 4GB of internal storage and two cameras with a front camera being 2 megapixel. 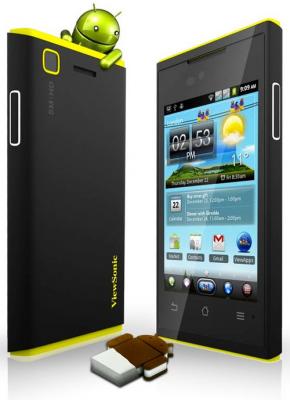 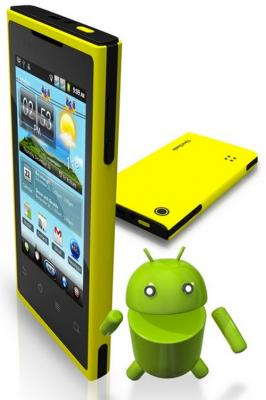 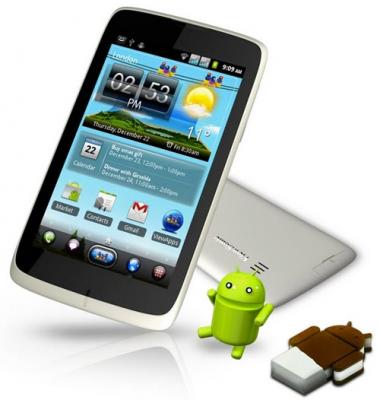