It is since only less than two weeks left for the planned Windows 8 “Consumer Preview” release on February 29 and news are rounding up of the availability of number of apps for users to try out via the Microsoft Store. An app which according to a developer has ported a Windows Phone game that he wrote to Windows 8 claims to have reused about 90% of the original code.

The app will be the Windows 8 version of AlphaDrops, a word puzzle game that was originally made for Windows Phone 7 has been leaked that later editions of Windows Phone, the “Apollo” codenamed version, will officially support the activity. 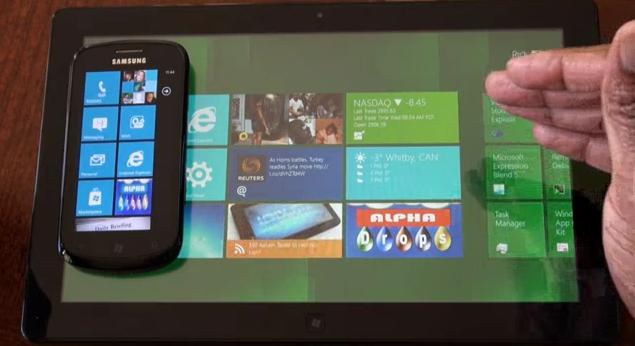 Well, a lot of things rolling out since the Microsoft announced Windows 8 Consumer Preview date but for your check if you are on a Windows Phone, you can find the app here.