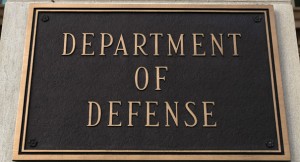 Ashton Carter, US Deputy Secretary of Defense outlined six ways the Department of Defense is taking action the way as today – according to him, DOD is spending about half a trillion to run the projects that will result in for the preparation for cyber war, reports VentureBeat. The DOD is charged of protecting the country not only from the physical weapons but also with cyber weapons.

Former National Security Agency director Mike McConnell pointed, “If terrorists find their way into our banks, the ensuing economic havoc could result in greater devastation than that of 9/11. He said the US must be prepared not only to defend itself on the Internet but also to fight back.”