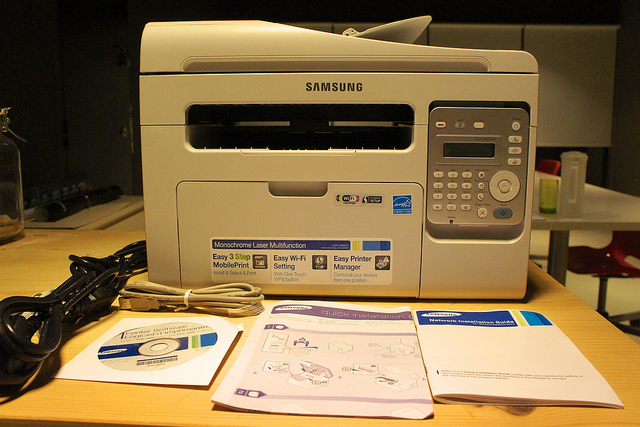 Stamping foil is a major component used in hot printing without which Hot Prints USA would not have come so far and become the most popular process in the printing industry. In the modern day, you cannot think of anything where hot printing is not used in some way or the other. So, what is the main function of the foils and what happens to it during and after the process of hot printing may be something worth knowing. The foils sits between the die and the substrate on the worktable of the printing press and heat along with pressure is applied on it to transfer the color pigment on to the stuff to be printed.

The scientific principle followed behind this process of Hot Prints USA is the transferring of molecules of the color pigments from the foil web to the substrate by activating them with the application of heat. The rise in temperature results in the rise in kinetic energy of the molecules of the colored pigment. This activation moves them from one layer and sticks to the other layer of the substrate. These transferred color molecules are then held together in position by the specific quantum of pressure applied.

Therefore the foil web is not punched out but the molecules of the pigments are merely transferred due to the application of heat and pressure for a specific time period. This transfer can actually be seen once the spent foil is removed from the machine after printing. You can see clear areas in the carrier layer from where the pigment has been transferred. This result in minimum wastage, maximum utilization, clear and distinct imaging and all of it is a quick time which can be achieved with much less effort exerted as compared to other traditional printing processes.

Layers Of The Foils

There are three primary layers in the colored foils that are used for hot stamping. The placement of the layers in the foil is also in specific opposite order which will be seen on the finished product. In most cases for improved performance, opacity and weathering, manufacturers use the layers which are in between the three primaries. The first layer is the top layer or is the finish of the decoration applied. This first layer is put on the Mylar during manufacturing and consist the material which becomes fluid when heated. The next is the layer which consist the color pigments the last being the sticker which in compliance with the substrate material and will stick on to it.