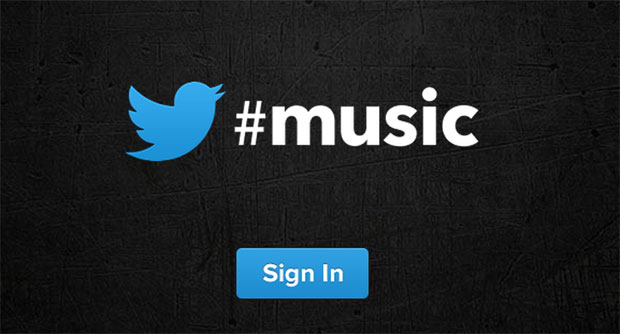 Waky! Waky! We are now moved a step further in knowing well about what Twitter cooking up. Since the time when Twitter announced that the We Are Hunted team joined Twitter with rumor high making wave across the tech world (or better social-o-sphere) that the micro-blogging giant is working on a Twitter Music app.

With finally now, we have got some more clear idea over the same as a web page at music.twitter.com comes in a picture with #music hashtag graphic along with a sign-button adding some real high weight over to the story, confirming that Twitter do soon going to launch something related to music, but also by just looking at the page, we can’t come to the point that it would be a Twitter music app.

But, on the other account, when singing-in, the button will leads to an authorization request app saying “Trending Music Web” – sounding like some real cheesy authorization request. The tweets when checked linked to tracks on SoundCloud and Rdio, confirming somehow that We Are Hunted is in the process to form as a part of Twitter Music.

The story really turning out to be more interesting every point more news add up, well we are covering each and every moment more news pour into in it and add into the matter, so stay tuned with us.