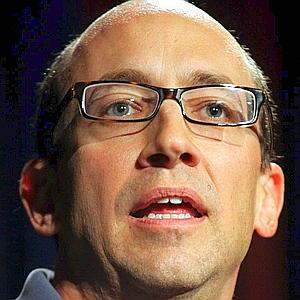 While appearing on Bloomberg West Television Monday, Twitter’s CEO Dick Costolo says that the micro-blogging giant is focusing primarily on the user growth. Interestingly the interview with Costolo just comes only mere days after the company celebrated its seven year of existence.

On speaking with Emily Chang, Costolo also added that the competitor’s decision was not going to affect the company’s thinking in anyway. Chang also asked Costolo that what and how important it was for the company to reach a billion users, and interestingly Costolo says that the service’s user growth drives everything.

Costolo further added that he and the company looking at everything and trying to accomplish all the things. “It’s entirely in service to reach every person on the planet.” When asked about Facebook, Twitter boss figured out loud by saying that companies need to understand the competitive landscape and to keep an eye on what other doings.