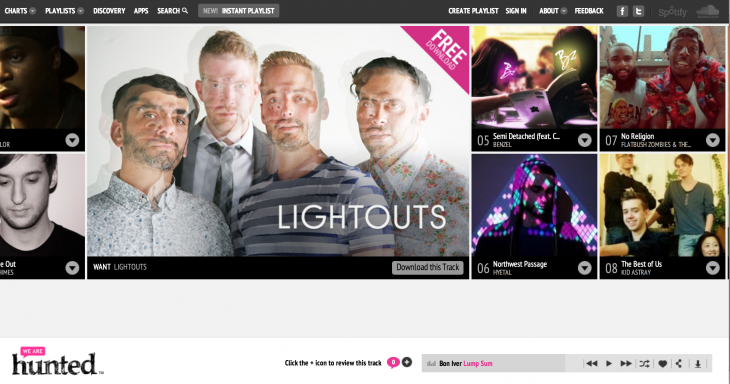 According to a report on CNET, the micro-blogging giant Twitter has been working on release a new app focused on music, thanks to its recent acquisition of the We Are Hunted. The app will undoubtedly give Twitter a whole new industry entrant and if sounds correct, will be dubbed as Twitter Music.

Initially it is expected that the app will arrive on iOS version before the end of this month. The publication claims that Twitter Music will get its music streamed via SoundCloud, while recommendations of music will be completely based on Twitter accounts.

There are as of now four tabs decided for Suggested music while on pulling out the history of We Are Haunted, it was founded back in 2008 and specializes in taking the music trends out from “blogs, social media, message boars and P2P networks.”