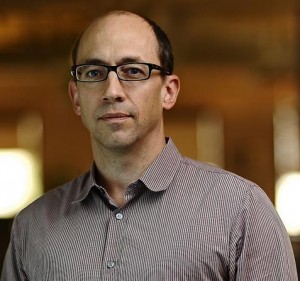 Since from the past week when the micro-blogging site Twitter made an announcement for censoring the tweets country-wise – the one such big question arise in people’s mind that why Twitter announced that it would remove the tweets on country’s government criteria – we called it as censorship.

The micro-blogging site CEO Dick Costolo today (PT) was able to answer that question during in an interview with Peter Kafka at the D into a Media conference in Dana Point, California. Costolo wouldn’t discuss whether or not the company could turn a profit this year or other financials. He did mention a few stats, however.

Twitter CEO Dick Costolo responded: “All of us look to Google as the shining light on the hill, a mission-driven company. We think when people are searching for things like a hashtag on a billboard, people will go to Google to look for them and we think Google should return the results they are looking for.”

Costolo started out by saying that there hadn’t been any change in Twitter’s policy on removing tweets, but rather the social media company wanted to announce that it would post blocked content for the rest of the world to see–while still adhering to the laws locally.

Costolo later on during the conversation reported that Twitter’s advertising business is growing and engagement rates on Promoted Tweets, trends, and profiles is high. “We’ve figured out the business,” he says. “The advertising model is working; we just have to scale it.”

He predicted: “2012 is going to be the Twitter election.” Campaigns will be forced to respond in realtime. “Candidates who don’t participate on Twitter while the debates are going on will be left behind because the next morning is too late to respond.” in terms of politics.