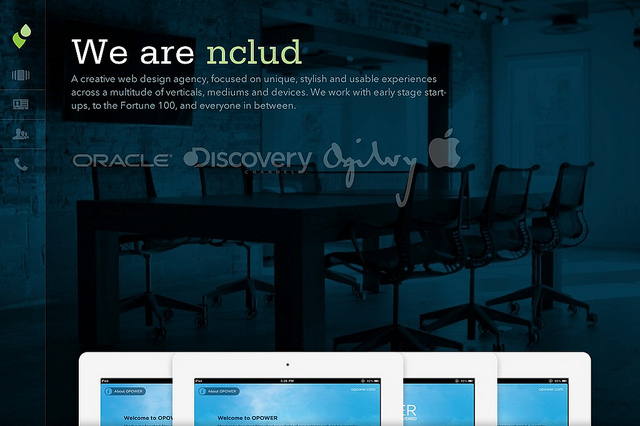 Twitter acquires another company name as Nclud. The acquisition was small but an interesting one, Nclud is a Washington, DC-based web design company. The deal was done for an undisclosed amount and was announced by company’s co-founder and director of brand experience Martin Ringlein through Twitter only. He tweeted (@martymadrid) “It’s true … @nclud was acquired. As of today, I am the new Design Manager at Twitter!!”

A Twitter spokesperson told TechCrunch: “I can confirm that some members of the nclud team now work at Twitter,” he wrote in an email. “Twitter did not acquire nclud, the company, but we did acquire their IP.” He did not provide the financial terms of the deal.