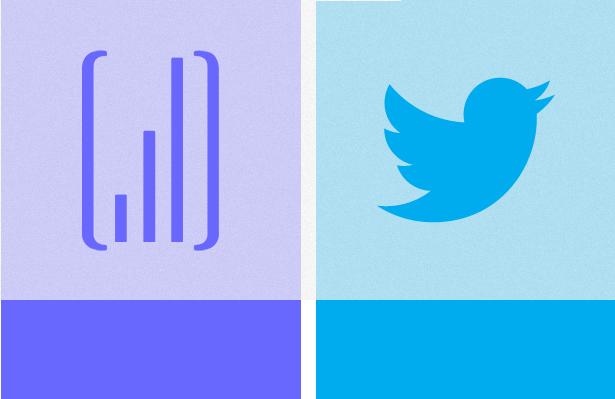 Twitter today acquired data analysis company Lucky Sort, according to the company which break the news via its website. The company says with being acquired, it will be closing down its service in the coming months. Lucky Sort is a visualization-cum-navigation service which will allow people to break apart topics on social media fronts but in a visual manner. The company’s CEO Noah Pepper says many people from its team will be moving to join Twitter’s revenue engineering department in San Francisco. There are no words on pricing and terms have been detailed out.

Here is what Lucky Sort CEO Noah Pepper says and shares about the acquisition:

Two years ago I started Lucky Sort with several friends. Our goal was to make huge document sets easier to analyze, summarize and visualize by building elegant and user friendly tools for text analysis.

Today I’m very excited to announce that our journey has entered a new phase: Lucky Sort has been acquired by Twitter!

Several of us will be moving to San Francisco to join Twitter’s revenue engineering department, so if you’re in the neighborhood and want to talk about text mining or data visualization give us a shout.

We’ll be helping current customers transition off our system in the coming months such that we can focus fully on our future at Twitter.

In building Lucky Sort we had an enormous amount of support from friends, employees, advisors and investors. It has been uplifting to have so many people help us and it highlighted just how much business is a social endeavour.