Last year only Tumblr refreshes its iOS app also bringing the version to 3.0.0 as well as making the pageviews count to more than 20 billion monthly. “There are no brand pages or promoted posts. The one difference advertisers have is that they’re able to write a check to elevate their stuff in this ecosystem.” 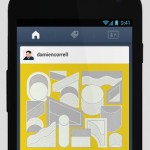 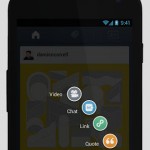 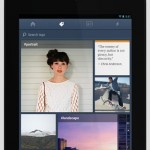 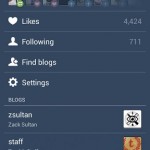 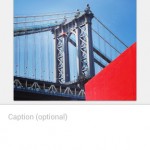 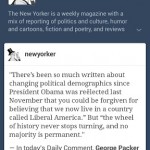 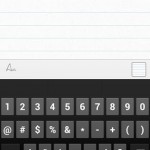