On the surface, America’s new president Donald Trump may seem like a champion of the US auto industry. During his visit to the nation’s auto-making capital, Detroit, he warmed more than a few hearts by saying he’d revisit the emission control rules set out by Barack Obama. 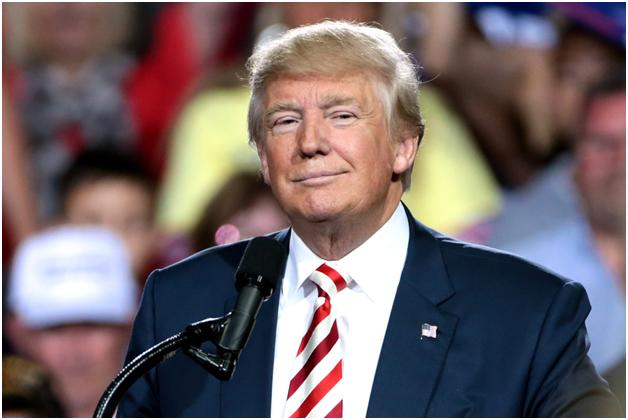 Five years ago, the Obama administration drafted standards to increase the fuel economy of both light-duty trucks and cars to 54.5 miles to the gallon by the year 2025. These standards were estimated to save billions of gallons of fuel, and over $450billion in net economic benefits.

Following the announcement of these standards, the Environmental Protection Agency and the NHTSA (National Highway Traffic Safety Administration) were given the responsibility of monitoring fuel mileage across all brands and models on America’s roads. The EPA stepped up to the plate by adopting vehicle and fuel standards, which were named Tier 3 standards in 2014, due to come into effect at some point this year. This was an improvement on the Tier 2 standards proposed in 2000. The standards have had a major influence on auto companies, oil companies, and performance part companies like Flowmaster. Car manufacturers were required to improve emission control technologies, such as the use of catalytic converters. This was all intended to mitigate the environmental impact of tailpipe pollution. 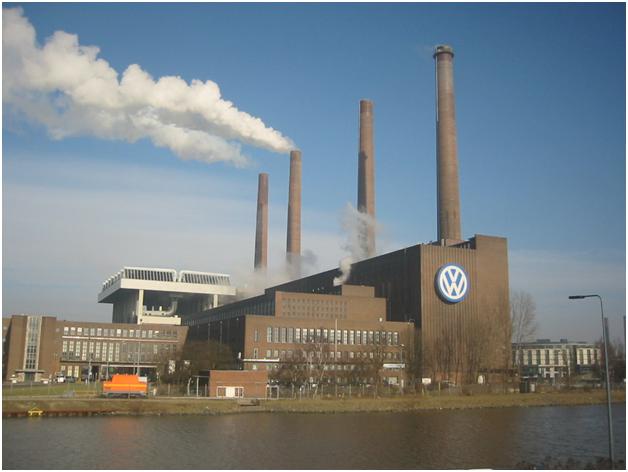 According to a New York Times article, a mere 4 percent of modern vehicles would meet the standards they’re due to meet in 2025. Recently, an automaker’s pressure group wrote a letter to the EPA, asking it to withdraw its standards. It stated that conventional vehicles make up well over 90% of the new light-duty vehicle fleet, and none of these vehicles meet the fuel economy criteria set out in 2012. It also outlined estimates that automakers would have to spend more than $200billion from 2012 to 2025 in order to achieve compliance with the rules.

The issue becomes even more grave when you consider the shift in consumer preference towards SUVs and pickups, rather than small, fuel-efficient cars. It’s no wonder why so many big names in the modern auto industry are calling for a repeal in emission control standards. 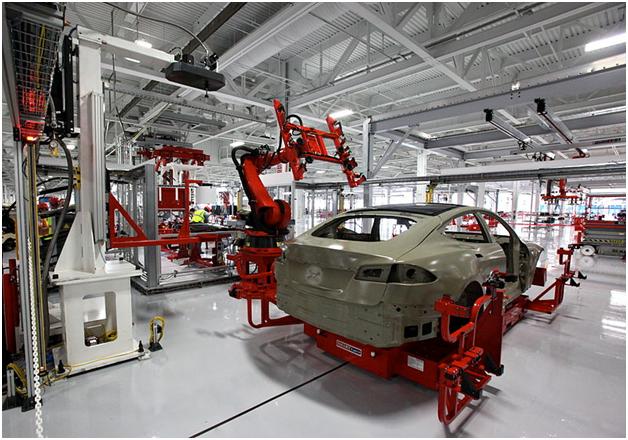 Ever since he announced he was running, one of president Trump’s favourite themes has been moving jobs back to the US and stimulating domestic growth. This is closely linked in with his promise to repeal fuel economy standards, as it comes with a major trade-off for auto companies. If the standards are repealed, car companies are expected to invest more of their revenue in domestic manufacturing operations, thereby moving countless jobs back onto American soil.

While this may mean good things for the American economy, it may not be so great for the international green lobby. When these standards were announced, many automakers began investing heavily in R&D, looking to develop hybrid and electric cars that are both popular and easy on the environment. With the repeal of the Obama’s administration’s rules, this motivation will disappear.