As a car owner, it’s likely that you will get a traffic ticket at some point. It might be for speeding; it could even be for running a red light. We lead such busy lives that we sometimes forget what we’re doing in a moment of madness.

A sharp-eyed traffic cop will no doubt pull you over and issue you a ticket for your mistake. The question is: should you accept what you’ve done and move on, or should you challenge the ticket? As you might expect, the answer isn’t an obvious “yes” or “no” one. That’s because there are both moral and legal issues to consider. 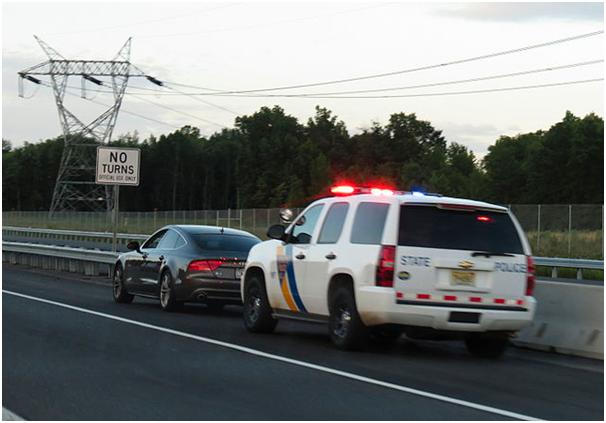 Let’s talk about a scenario where you might drive through a set of lights. They turned red just as you passed them. Now, let’s assume a cop hiding around the corner spotted what you did and chased after you.

After a brief check of your documents, the officer issues you with a ticket. As you can see, you could get torn between admitting your error or challenging the cop’s actions. Part of you might be thinking that you should just pay the fine and carry on with your life. After all: the police officer said you did something wrong. And why should they lie to you?

Why it can make sense to challenge traffic tickets

Of course, the scenario above shows you went past a traffic light just as it was turning red. Technically, it wasn’t red when you approached it. In such situations, it makes sense to challenge the ticket. After all – you have suitable grounds: 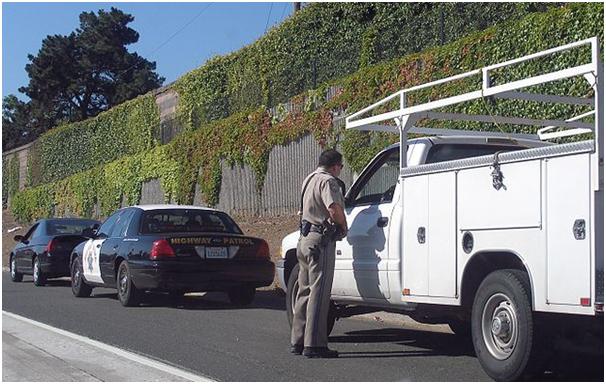 How to challenge a traffic ticket

Let’s say that you’ve had a recent stop by a traffic officer, and you got issued a ticket. How should you challenge it? Well, it makes sense to hire an attorney like Sohovich Law or Joey Gilbert. There are many reasons why you should do that instead of representing yourself in court.

First of all, you don’t want to make any mistakes by saying the wrong things before a judge. Having legal counsel means you have the best chance of getting a successful outcome.

Second, it shows that you are not admitting guilt. You would do that if you paid the fine, of course! And, third, police officers make mistakes. They are human, after all, just like you and I.

The thing about getting a traffic ticket is it can have a negative impact on your life. There’s the financial burden for a start. If you got a ticket for a severe violation, you might even end up losing your driver’s license. 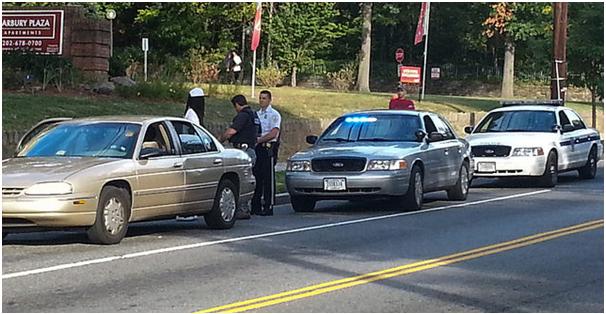 If that were to happen, you wouldn’t be able to drive on a public road. And you could even end up losing your job as a result. As you can appreciate, legal counsel is important in any type of traffic violation. Especially ones that are more severe in nature.

Thanks for reading today’s article.