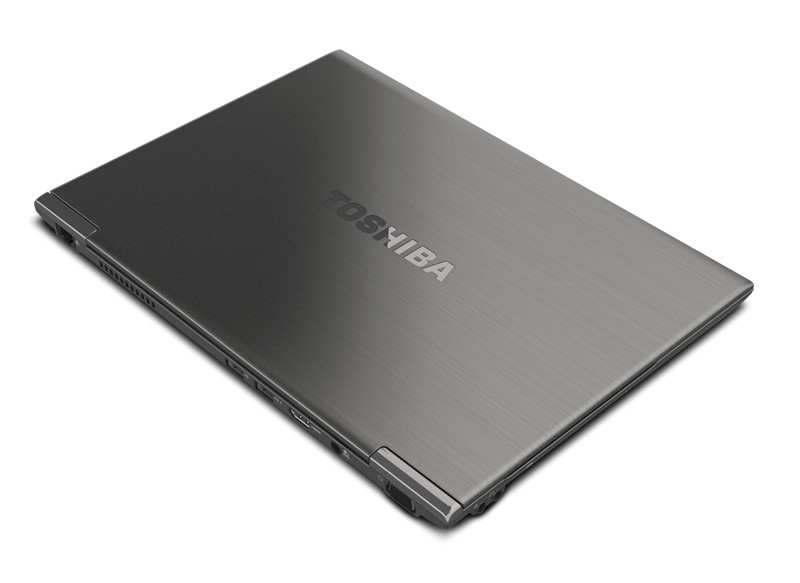 Liliputing is reporting that Toshiba is in full plan to ditch United States for Netbooks. The company earlier this year had introduced its first Netbook with an Intel Atom N2600 Cedar Trail processor, but what the company executive confirmed to publication is that the company has no plans to offer any new Netbooks in the country instead it has plans to bring on its Ultrabooks.

Furthermore, not to forget an Ultrabook comes at a hefty price tag of around $800 and up, whereas Netbooks typically comes at a price of $300 and even less than that. But, overall, Toshiba is not the only company that pulled out its US Netbook but Dell and Lenovo are also on the same run while Samsung and Sony don’t ever to think of launching the one in the US this year.