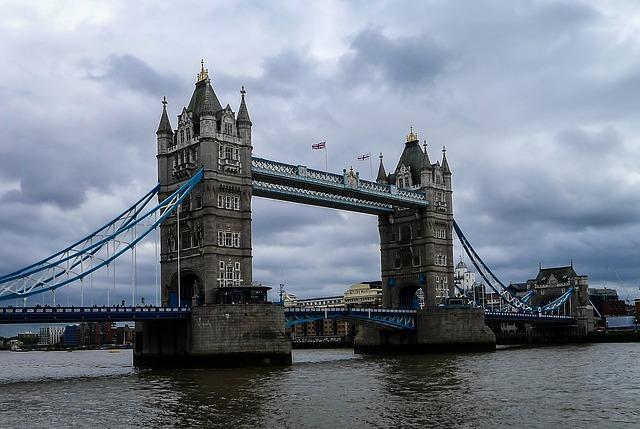 You all know the standard tourist traps in London, don’t you? You don’t need a travel article to tell you that you should visit Big Ben, Downing Street, the National Gallery and Buckingham Palace when you’re bounding around the streets of England’s capital.

But what about the places the tourists don’t know about? What about those special retreats that only the true Londoners ever get to see?

Well, drop off your car at the Stansted meet and greet, have a look at this guide and you’ll be able to make your trip to London more exciting than your standard tourist haunts will allow.

The Sound of Music Sing-A-Long

Have you ever felt the uncontrollable urge to burst into song when watching The Sound of Music? Well, then the Sound of Music Sing-A-Long at The Prince Charles Cinema will be pretty much your favourite night out ever.

Taking place once a month, you can dress up as a nun, a Von Trapp or Julie Andrews and belt out the tunes of this Technicolor classic like you’re part of the Von Trapps yourself. There’s even a preshow vocal warm-up and fancy dress contest to get you in the mood for proceedings!

For any other cinematic outing, have a look at the rest of the screenings at The Prince Charles Cinema. As well as the newest hits, they’ve got themed double bills, old classics and forgotten gems for you to feast your cineaste eyes on.

Have a drink in The Blackfriar

Built in 1905, The Blackfriar is one of the more visually stunning pubs to enjoy a pint in. Built on the site of a Dominican Friary, this free house has been designed in the grandiose vein of the Art Nouveau movement of the early 20th century. Jolly monks line the walls in this stately and impressive pub, making it well worth a visit.

Grab a bite with Theo Randall

Theo Randall is, to put it bluntly, a chef extraordinaire, taking fresh Italian cuisine and making it his own. But, unlike most high-end chefs, Randall won’t puzzle you with obscure ingredients and elite sounding meals.

Instead, he takes the finest basic food staples like pasta and fish, and gives them a pizzazz you’ll struggle to find in other restaurants. Attracting rave reviews, Theo Randall’s restaurant in Mayfair is well worth a visit.

Get surgical with the Hunterian Museum

As you might imagine, the Hunterian Museum is an acquired taste but, if you’ve got an interest in the macabre, it’s well worth a look.