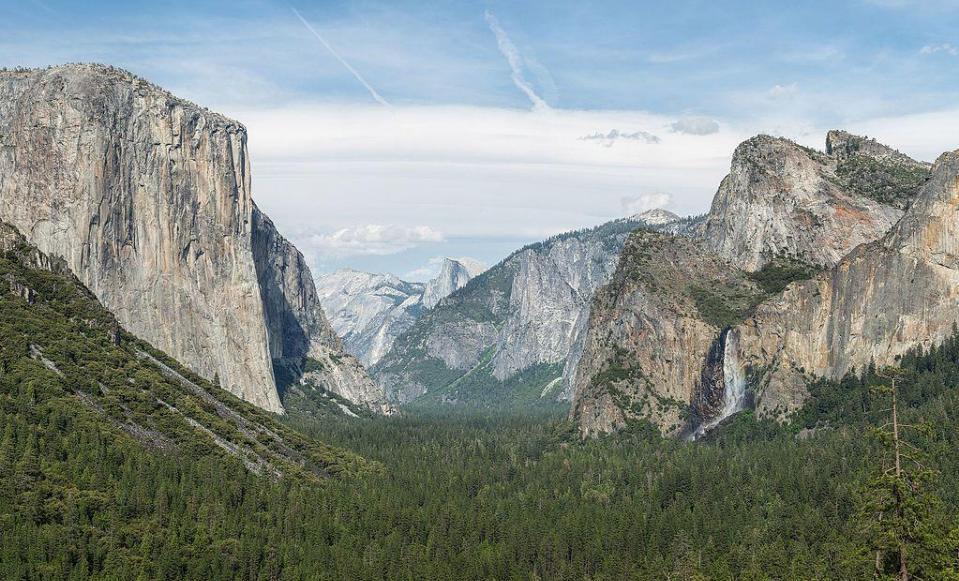 The Yosemite National Park is very popular with tourists from all over the world. Located four hours from the city of San Francisco, the park recently marked its 150th anniversary. In 1864, Abraham Lincoln, then the president of the USA, set aside 1200 square miles of land in Yosemite for preservation.

The park thus became the first land preservation effort by the US federal government, and with good reason. Lush water-autumns, green meadows, deed valleys, and rock formations dot its landscape. These features are still as popular today with foreign tourists as they were 150 years ago with Abraham Lincoln. To enjoy and make the most of a trip to Yosemite National Park, tourists should consider doing the following.

Plan the Trip in Advance

Getting accommodation at Yosemite during the peak months is almost impossible without advance booking. To snag a spot in time, you need to sometimes make a reservation as much as six months in advance. But reservations are only available for one month at a time.

Spaces in camping grounds and meadows are open from mid-March through to November. If possible, you should also plan a hiking route before arriving. Information on how to do so, as well as a listing of all park activities, is available in the park’s newspaper. It is ready for download in pdf format from the park’s website.

Visit the Park in Autumn or Winter

The best seasons to visit Yosemite are autumn and winter. Beautiful and serene best describe Yosemite during autumn. In winter, a blanket of snow covers the whole park. Although the eastern parts of the park remain closed during this season, the rest of the park is open. Tourists crowd the ski areas to have fun skiing and snowshoeing. Areas such as Badger Pass are cheap and great fun for families.

Driving in the Yosemite is never a good idea. Because of the park’s popularity, traffic is always an issue. Finding a parking spot is also a problem. Exploring the park without a car is, however, still possible. Free park shuttles to ferry tourists around are available all year long. There are also public buses which link the valleys and foothills. Cycling is also a good way to do some exploring. After all, there are 12 miles of paved trails in the Yosemite Valley. If you cannot bring a bicycle, rentals are available.

If you plan on hiking Yosemite Park, you’ll want to ensure you pack appropriately.  You’ll want to layer your clothing and wear a pair of comfortable hiking boots.  Pack enough food for a couple of days at minimum, and also bring along sunscreen and a first aid kit.  Carrying survival gear such as a Fenix flashlight and water purification tablets is also a good idea.

Start Late, Keep off the Trails, and Leave the Smartphone Behind

Yosemite trails are full of hikers. To avoid the morning rush, it’s a good idea to sleep in and start later, or get off the beaten path. By starting late, you can snag a spot in a no-reservation campsite as most campers check out mid-morning.

You must also forget using a smartphone when visiting the park. Signals are non-existent and when available, weak. So using a GPS enabled smartphone and mapping app to find your way around is impractical. A hardcopy map is best, particularly if you intend to hike, drive, or hike in remote parts of the park.

Everyone who vacations in the US should visit the Yosemite National Park. It has beautiful valleys, water-autumns, camping grounds, and rock formations. But to enjoy the experience fully, you must plan well in advance, avoid driving in the park if possible, start late, keep off the beaten path, and forget about using a phone.