Lots of business owners complain about having to interview new potential employees every couple of months. Many of those entrepreneurs work hard to reduce staff turnover, but they never manage to succeed. That is because the individual doesn’t have the right information, and they don’t take the best approach. With that in mind, there are some tips and tricks on this page that all bosses should consider. In nearly all instances, these ideas will encourage staff members to stay with the company. Individuals might have to tailor some of these suggestions, but they have been proven to work many times. So, take a read through this post, and then develop a strategy based on the expert tips below. When all’s said and done, a firm with experienced workers will always perform better than one with new faces every few weeks. 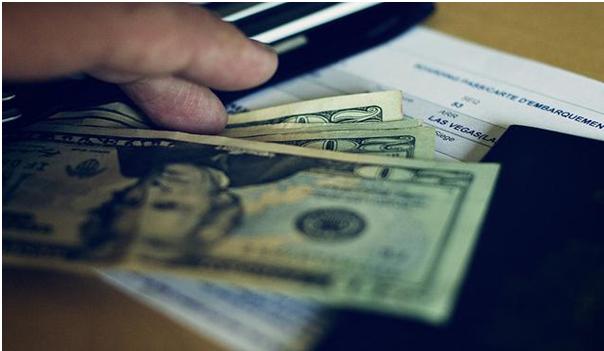 It stands to reason that most people will stay in a job if it pays a reasonable salary. So, it’s vital for business owners to research the pay scales paid by their competitors. Failure to do that could encourage workers to apply for roles at rival firms. Try to pay slightly more than the nearest competitor for the best outcomes. When all’s said and done, the company won’t make a single dollar in profit without the efforts of the employees. For that reason, bosses should refrain from paying the lowest amount possible. That is the case, even for unskilled individuals. Still, that doesn’t mean the employer has to increase their basic rate of pay. In most instances, it makes sense to inflate wages using: 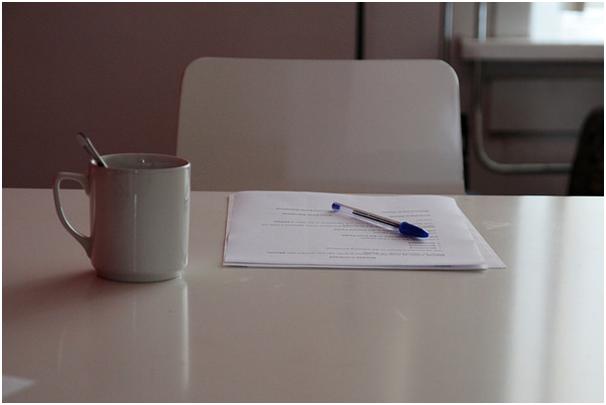 Lots of people feel they are mistreated at work, and they complain about having to perform tasks that aren’t part of their job description. That is a fair comment, and something all employers need to consider. The best strategy for solving the problem involves paying a lawyer to create employment contracts that define individual roles. The boss then needs to ensure they don’t ask workers to do something that isn’t part of their job. Employment contracts should contain information on:

While the business owner could create those contracts without professional assistance, it’s sensible to use a legal professional. People in that career should know all the ins and outs, and they will reduce the chances of employers overlooking anything important. 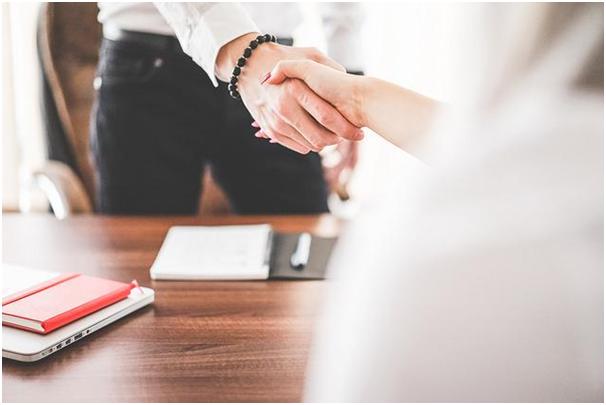 Many workers say they leave their jobs because there are no opportunities to progress. Those people feel like they want to improve their prospects, but their current role doesn’t allow them to do it. With that in mind, all employers should try to develop pathways for progress within their operations. Don’t make the mistake of employing a new customer service manager when the old one leaves. Instead, promote someone from the team to that position. The same goes for almost every other role within the operation. The people already working for the company will have a conventional understanding of how it works. So, they are often the best ones to gain managerial roles. 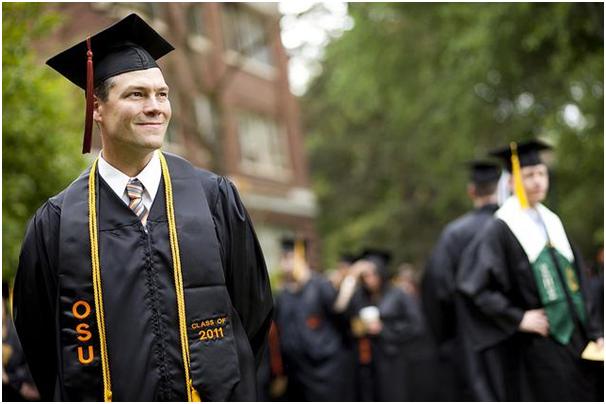 All company bosses should think about paying for higher education courses for their staff members. That benefits the individual because they gain lots of new skills and knowledge. It also helps the business because that person will use their qualifications to push the company forwards. Of course, the process can cost a lot of money and take a while to complete. However, there are ways in which business owners can reduce their expenditure and limit the effects on their operations. Entrepreneurs might:

The latter option is often preferable for most business owners because anyone can gain an online MBA in a matter of months. It’s also much cheaper than sending the individual away to college. The worker can still perform their duties at the office, and they can complete their course at the weekend or in their spare time. 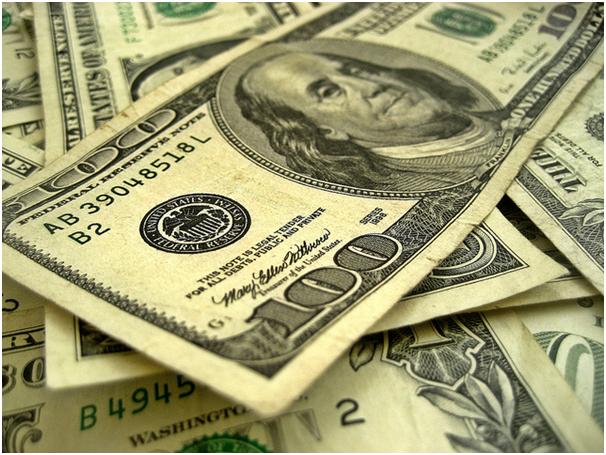 It’s crucial that all business owners learn to identify when workers go above and beyond the call of duty. Rewarding people who go the extra mile is a brilliant way to make them feel appreciated by their employer. Financial bonuses are always going to work well in that situation. Just make it known that employees who excel will see an extra payment alongside their salary at the end of the month. In most instances, that will encourage people to get their heads down and focus on being productive. Other bonus ideas include:

The possibilities are endless. The perfect bonus will depend on the nature of the company and how much profit it has made during the last twelve months. Don’t make the mistake of being too generous because the business still needs to make money. However, nothing is wrong with sharing a portion of the wealth with people who work hard. 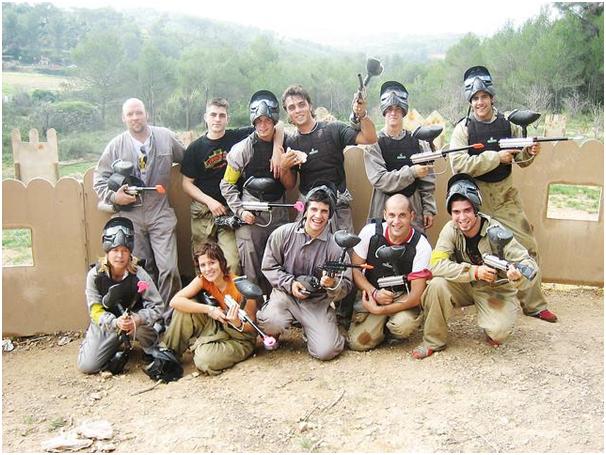 People are far more likely to stay in a job if they like their associates. So, most business owners could benefit from organizing some activities outside of the office. That could help individuals to form friendships they won’t want to end. Also, teams that become close to each other will always find it easier to work together. With that in mind, bosses who arrange team building exercises tend to reduce staff turnover. Here are some ideas:

Just try to think of some activities that people will enjoy. Just make sure they’re also things that require the team to work together as much as possible. Hold at least one event every couple of months for the best results.

Many company bosses choose to offer bonuses as a way of recognizing achievements. However, sometimes it’s wise to go a little further. Perhaps it’s possible to launch an employee of the month scheme? Concepts of that nature tend to work well because they make the individual feel valued. Promotions are also an excellent method for letting people know their efforts haven’t gone unnoticed. Some entrepreneurs even keep a leader’s board of employee photographs on the wall in their office or warehouse. That can help to create a much-needed element of competition between the top performers. Anyone who’s familiar with John Nash’s game theory should understand how that works.

While company bosses should want their teams to work together, nothing is wrong with competition among the best employees. As game theory suggests, the best strategy is for each to do what’s best for them, and the entire team. 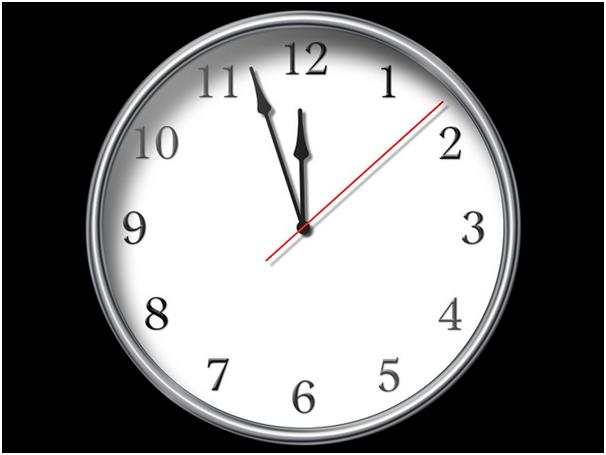 Sometimes people leave their jobs because their circumstances change at home. Maybe an employee welcomes a new child into the world? Perhaps they can’t arrive at the office at the same time every morning due to the new commitment? Well, bosses who value their workers and want to reduce turnover should become flexible. When all’s said and done, it often doesn’t matter when individuals start and finish their working day. Allowing people to begin slightly later than usual isn’t the end of the world. Just speak to the person and ask how the company can help them to stay in employment. Other ideas might include:

A little flexibility goes a long way when it comes to reducing employee turnover. So, don’t allow someone to leave because their circumstances have changed unless there is no alternative. 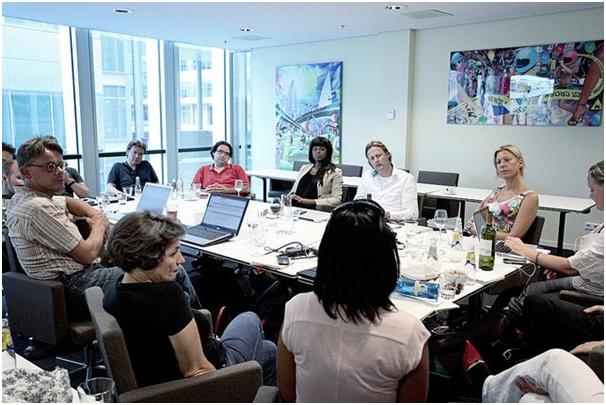 Lots of workers claim they have little or no understanding of their employer’s commercial goals. It’s hard to go the extra mile for a brand when the individual doesn’t grasp the company’s aims and ambitions. With that in mind, it’s sensible for all bosses to hold weekly team meetings. Let workers know about new information or issues, and always ask their opinions. That helps to make the employee feel like they play a significant role in the operation. In most situations, there is no need to keep secrets from workers. They are the people who push the business forwards, and so they deserve to know all the finer details. At staff meetings, it’s important to:

Business owners who use some of the strategies outlined in this article should see fantastic results in no time. When all’s said and done, nobody wants to spend their days interviewing candidates and hiring new team members. The company stands a much better chance of success if workers are in it for the long haul. Also, the boss would benefit from spending their time working on the progress of the operation. So, consider some of the tips above, create a plan, and put it into action as soon as possible. With a bit of luck, entrepreneurs should see a vast improvement in employee turnover within a matter of months.