It’s perhaps sad to say that the rates of people attending churches is declining. That’s true for countries all over the world but in particular, the UK and America. In the UK church attendance dropped under one million for the first time. If churches, want to stay relevant and become popular it’s clear that they need to enter the modern era.

We’ve written in the past about how churches are being built with more modern designs. Curb appeal is certainly an issue to consider when thinking about how to attract more people and gets bums in seats, or on rock hard benches. There’s no doubt that the church is typically associated with old-fashioned ideas as well as designs. So, perhaps building them to look like modern architecture is a step in the right direction. But is there more the religious community needs to do? 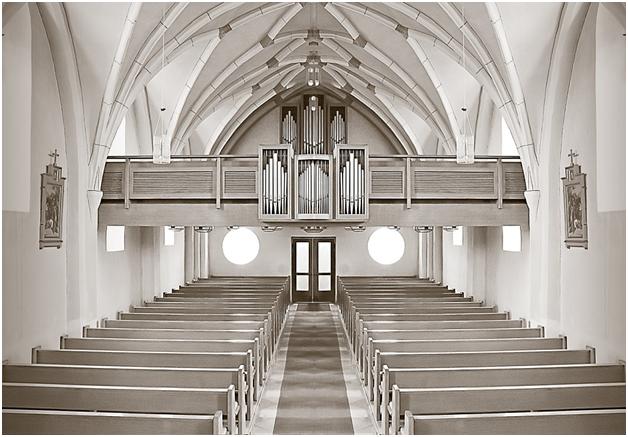 It’s hard not to think of the classic Simpsons episode when considering this possibility. For those who don’t know, Burns, the evil antagonist took ownership of the church. Immediately, it become commercialised with recliner seats for attendees. A comical scenario yet perhaps quite close to the truth as well. There are still churches all over the country with wooden benches for the congregation to sit on during sermons. If you’ve ever sat on one for over an hour, you’ll know just how uncomfortable they are. If you think this is to do with budgeting, you’re wrong. It’s because church isn’t supposed to be a place where you can sit back and relax. It’s designed to be a little like a chore. But perhaps it’s time to move away from this idea with comfortable, stackable church chairs. These are great as it also allows the church to be used for other things. This brings us to the next point.

Part Of The Community 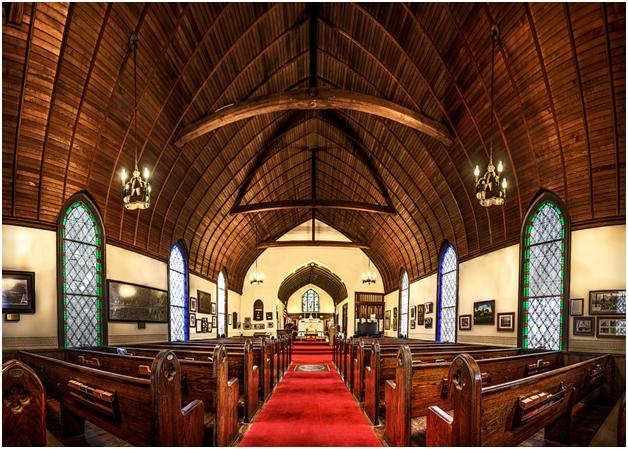 If you can design the church to be used for more than one thing, you already have matched this possibility. Rather than the church being somewhere people frequent on Sundays, it could be a place for other communal activities. Ten or twenty years ago, a town church would have been a pivotal point in a local community. Now, it’s typically seen as a funny, decrepit building on the edge of town. This image needs to be changed of churches are going to become relevant again. It’s time for churches and ministers to work to reclaim their place in the centre of a community. 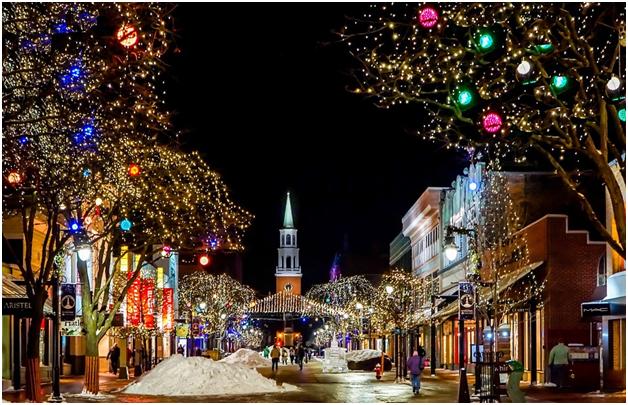 We’ve already talked about curb appeal, and this is a form of marketing that is going to make a difference. But churches need to think about digital marketing as well. In particular, SEO is going to play a crucial part in making churches better equipped for the modern age. If Ministers want to increase the number of people in their congregation, they must think about modern marketing. They also have to find ways to connect with an audience, on and offline. If ministers and church owners can rise to this challenge, we just might see an age where the church is relevant once more.