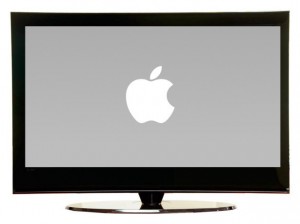 Speaking at the AllThingsD D10 conference today, Apple’s CEO Tim Cook on Apple TV said that it is “an area of intense interest for us,” while for Steve Jobs considered Apple TV as a “hobby”. While on asking that whether the company is really working on and building a full television set, Cook said: “I would say most people would say this is not an area in their life that they’re pleased with. And we’re going to keep looking at it,” giving hint strongly that it is an Apple’s huge interest. On asking about creating a digital content service, “I don’t think Apple has to own a content business,” said Cook, “We haven’t had an issue in getting content.”