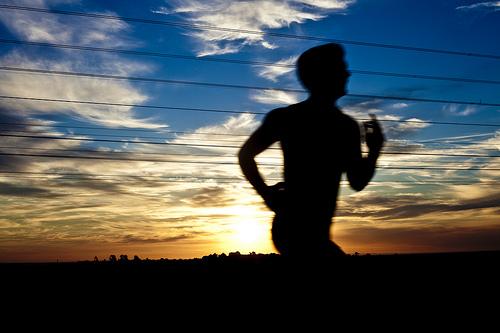 The use of apps has quickly transcended its initially niche and tech-savvy audience to become a mainstream product used by an increasing majority of the world’s population. Originally, the use of apps was seen as a pursuit of the technologically minded and was used almost exclusively by those whose heads were already often in the cyber clouds.

Now, apps are viewed as a universal aid to everyday life. Everyone from suburban housewives to elderly retirees utilises the services they provide. This has been achieved in part by certain apps services appealing to those who have no interest in technology from a theoretical or in-depth standpoint.

This successful opening of the app market is down to the emergence of app genres that add to, rather than distract from, age-old and popular real-life activities. But what have been the most significant and widely used of these genres? And what are the best examples?

Sports betting is one of the oldest and most widely participated pastimes in the world. Therefore, it is no great surprise that recent data, released by Onavo, showed a rapid growth in the popularity of sports betting apps. Users are currently peaking at 4.3 percent but are predicted to go much higher. These reactive apps, which offer constantly updated odds on a variety of sports, have been particularly responsible for bringing the older male demographic into the app market.

International football betting, for example, is now aided across the world by live streams of sporting events and a detailed newsfeed from the likes of Bet365’s app. This means that punters have a variety of information available to assist them during the betting process. It makes the app feel an inclusive and integrated part of the wider sport spectator experience.

It is an age-old purist and one which the media has long devoted significant coverage. So, it is unsurprising that apps designed to increase fitness and lose weight proved pivotal in bringing in previously unconvinced users.

The most basic and thereby most universally appealing of these fitness apps are the ones used to help runners, joggers and walkers. These nifty apps allow people to measure calories burnt, distance trekked and average speed by utilising GPS technology.

The best of these is Walkmeter. What is great about this app is that it can readjust itself depending on the user’s increasing speed. Therefore, if you begin pounding the pavement or simply tottering over it, Walkmeter can still accurately measure how you are doing and improving through detailed but easily understandable graphs, statistics and maps.

Once a popular and socially acceptable habit, the smoking population has been declining since the 1980s due to the increased awareness of health risks and governmental limiting of smokers’ rights. It has been estimated that age-standardized smoking prevalence decreased by 42% for women and 25% for men between 1980 and 2012.

Many of those, who have added to this decrease, have credited quitting apps as being fundamental to their abstinence. These apps, with the leader being Smoke Free, dually serve as a constant reminder of the benefits of quitting alongside an easily checkable testament to the ex-smoker’s achievements so far.

Smoke Free’s detailed time-keeping of just how long it has been since the user’s last cigarette, combined with estimates about how many cigarettes have remained unsmoked in this time, means that quitters are constantly reminded of how far they have come. They therefore know how much they will be throwing away by giving up. Moreover, information regarding money saved and body recovery gives quitters tangible scales of how both their lungs and wallet are benefiting.