Information can a funny thing.

It’s usually defined as facts about something or someone. For instance, your date of birth and your name are classed as information. The top-speed of a fighter jet is also counted as information, and the number of planets in our solar system is also another piece of information. Information is completely neutral because, assuming they are indeed facts and not made up, they represent statistics and the truth. Unfortunately, as innocent as information can be, it’s the way we chose to use it that can make information seem like a terrible and powerful tool. 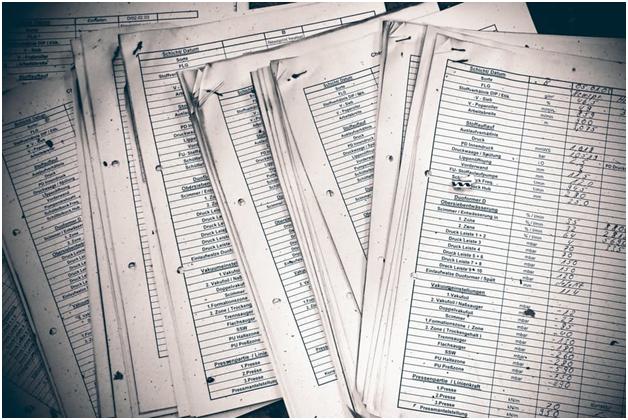 The Dangers of Information Misuse

With the advent of computer technology and digital systems, people all over the world are relying on electronic devices and digital mediums to store and read their information. As convenient as it is to have millions of characters worth of information stored on something the size of a thumb, it also presents a very worrying scenario: theft.

Physical information such as birth certificates and other printed media can be kept safe from people as long as you store it in a safe place. However, digital information can be accessed by anyone as long as it’s readily available on the internet. For instance, your social media profile probably tells people where you live, where you studied and your birth date. While this information can seem harmless, that’s usually enough data to prove your identity to someone over the phone or in an email.

Think of it this way; what type of questions does someone ask over the phone to confirm your identity? The most common thing to ask is for a reference code or account number, but how many people forget this? It’s an all too common scenario and the only way for someone who has legitimately lose their password or account number to access their account is to give personal information such as an address or a date of birth. 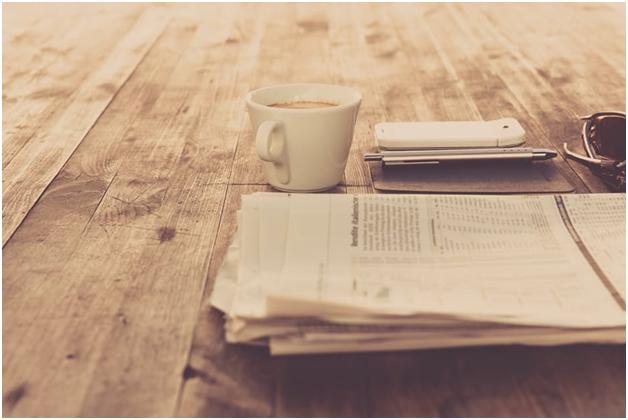 But of course, services are getting smarter by the year and they’re slowly adding additional forms of authentication to prevent information theft via social engineering. Sadly, it’s already happened to many people around the world. Innocent tidbits of information such as your birthday can and will be used against you in malicious ways which is why many social media platforms give people control over what they show to anonymous people. Most of the time you can protect your information by letting only your friends and family members see it, but since many Facebook users have way more friends than they usually talk to, how can you tell if one of those many friends you have isn’t who they claim to me?

Information as a Commodity

Information is powerful in many ways and it’s becoming an increasing problem when it comes to information security. The examples given above have been based on domestic cases, but think of the damage it could do in a business scenario. If a business’s records are hacked (and this has happened many times) then all the passwords, usernames and emails of their clients will be released to hacking communities. What the hackers do is up in the air, but they usually sell this information to other people.

Have you ever wondered why you get spam email? It’s because you’ve signed up for a service or exposed your email to the public. Internet bots gather information such as emails and compile them into huge lists that are sold for a couple of dollars to any willing buyers. The data (in this case, the emails) are usually used for malicious purposes. For instance, a group of hackers might buy a list of a thousand emails of corporate business people and then spam their email addresses with fake news and messages that, once opened, will steal even more information from the businesses themselves. 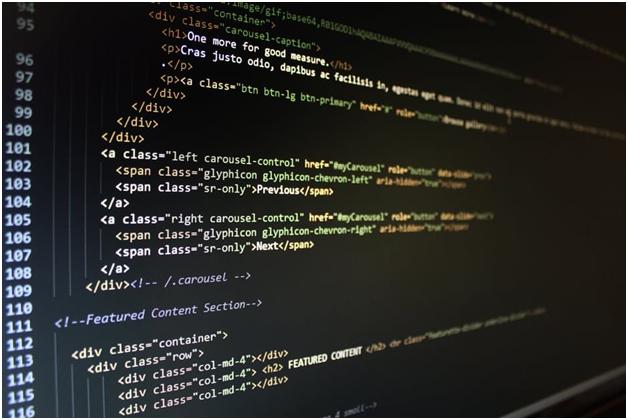 Information in the Media

Information is power in a way that it can be used for and against us, but it’s even more terrifying when combined with media influence. Think about it this way; have you ever questioned the things you’ve read on social media or in the news? A lot of people will blindly believe these things because they believe it to be a credible source. For instance, if a Twitter user by the name of PresidentOfUS Tweets out something about the US government, you probably wouldn’t question if it’s really the president or not unless you check if they are verified.

There is also the problem of information bias, but what is confirmation bias you might be asking? To put it simply, it’s a tendency to display or view information that relates to our own personal needs, desires or thoughts. For instance, if you are heavily in favour of a political party, then it’s natural for you to search for information or articles that relate to the political party that you prefer. You’re more likely to believe things that put your chosen party in a good light, and you’re quick to dismiss negatives.

This is a natural human instinct, but it doesn’t help that it’s aided by how information is used on the internet. For example, if you create a social media presence and you constantly browse for content about French cuisine, then advertising companies and search engines will pick up on this information and display lots of things related to your interests. It will also give you plenty of content that puts your interest in a good light, further feeding into your personal tastes.

This misuse of information in media such as social networks or television can be extremely damaging to the way we live our lives. If we’re constantly fed one side of the story, it can be difficult trying to put ourselves in someone else’s shoes in order to get the other side of the story. This creates a delusional audience that fails to see something from multiple angles, thus creating a very one-sided and hateful mentality in all of us. Information is incredibly powerful and despite the many ways it’s improving our lives, it’s also having an equal impact in making our lives worse.