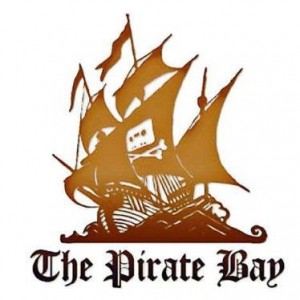 The Pirate Bay which last week on the UK court issue which had found that The Pirate Bay to be illegal but that wasn’t going to stop the file sharing site from operating. The Pirate Bay put up its official statement on Facebook, saying the instead of the popular BitTorrent links that The Pirate Bay has provided over the years, the site will switch to magnet links, which is “hardest” to detect.

As we’ve said before, the 29th of february is the last day we offer torrents in it’s current form. Then it will be all magnets, which works pretty much the same. Before you go “oh ma goood why why why?!!!11″, please understand that it’s a necessary move in the saga known as The Pirate Bay. Not having torrents will be a bit cheaper for us but it will also make it harder for our common enemies to stop us (which they can’t. but everything that makes it harder for them brings more lolz to our lips)

Today, The Pirate Bay has made on its promise and has switched over to the new Magnet links:

Today marks the end of an era. Sort of.

TPB will no longer give out links to .torrent files. The reason is simple: They’re just a waste of space and our time.

Instead we’re giving you Magnet links. It’s simpler for us and no more hassle for you. It’s more resilient than .torrent files and it uses much less bandwidth for those who wants to mirror. Also, since the magnet links are just a hash, it’s on every single torrent detail page – so noone knows that you actually downloaded a file or not.

The move certainly hit the bit larger as now the Magnet files on the webpage, from now on they can’t be blocked without access being blocked to the pages completely.