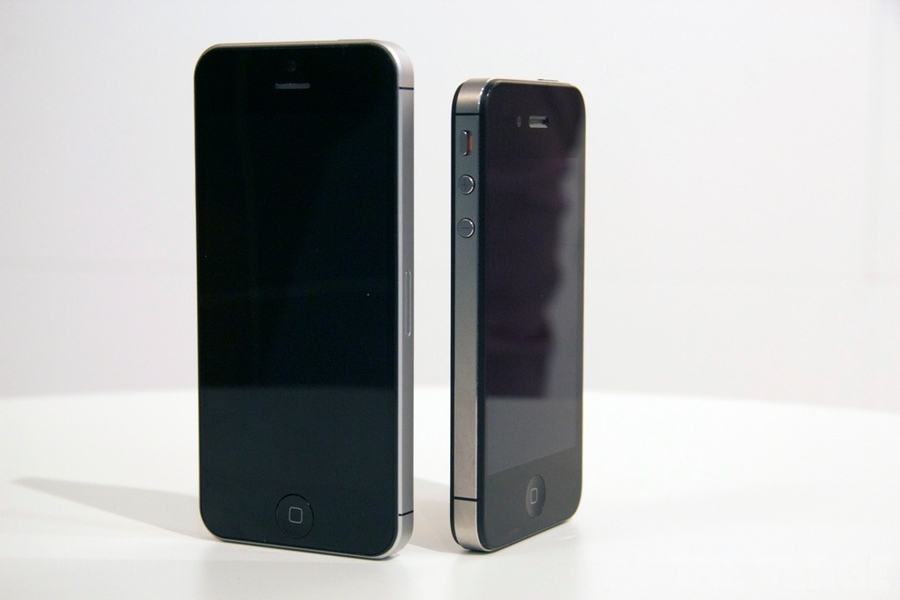 First spotted by GSM Israel, Apple’s next generation iPhone mockup has surfaced over an anonymous booth at IFA this year. The mockup revealed that the phone having an elongated screen, a dock connector, and a repositioned headphone jack and a two-tone back cover. The mockup not confirmed anything about the phone, or what exactly the Apple is planning for the next instalment of iPhone – the iPhone 5. The launch date known pretty well i.e. on September 12th, while the rumor market is very high that what the new iPhone going to be. Well, we are going to cover each and every information/rumors that we found related to Apple’s next big device. So, stay tuned with us.