Creative or Creativity not for all but those who have know how much it is valuable but the question that makes round here is what exactly the definition of Creative (or Creativity) – is it something related to design or something more than that. Does imagination having any role in it? Or Does it is an out of box thinking? Confused – I think so yes you are.

Okay. Well starting going through the things one by one.

These are the basics I discussed so far – but do you think still these “only” two will make you the creative designer – isn’t we are still missing something – well lets again start thinking on that but wait remember here only “thinking with creativity” is allowed. Okay now let’s again concentrate and think what’s next – we do have imagination with us as well as out of box thinking. But these two things not make proper sense unless you now put up the imagination and your thinking at the right platform you are going to put in it – only than it make sense – a real “creative” sense.

Now, combining all the ingredients of The Creative Designer together, what we get is:

[Imagination + Out of Box Thinking] + [Right Platform] = The Creative Designer 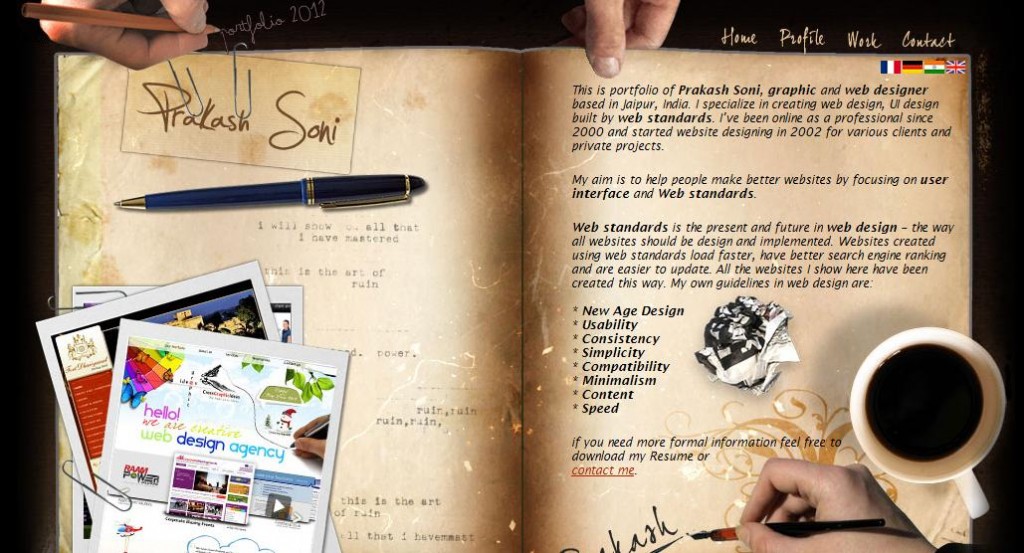 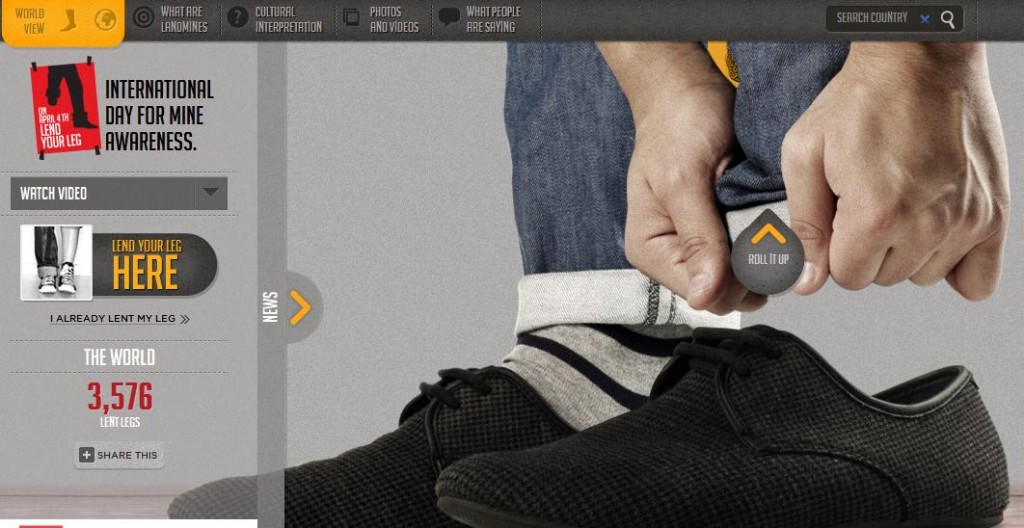