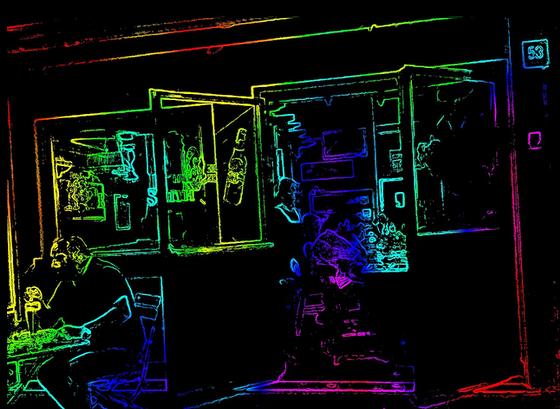 Pubs have changed. Especially (but not exclusively) in London and it leaves us wondering whether it was demand that changed the face of pubs or the fact that a few led the masses and those that did not change felt left out. Maybe they are the same thing. Whatever the reason, pubs across the country have had a drastic overhaul in the last decade – some good, some bad. After much analysis (it didn’t take a lot) we have come up with a list of some of the noticeable changes over the last decade.

There was huge opposition to this law at the time, but we think that on the whole people enjoy the fact that you are not allowed to smoke indoors. The amount of smokers is steadily reducing and you no longer have to wash every single bit of clothing – including yourself – after a short visit to your local establishment. The down side to it is that you realise that some pubs are not particularly fragrant, especially during the hotter months.

Behind smoking this would appear to be the largest change. What’s more is that this is a conscious decision of the publicans to change the service that they offer. Not all have followed suit but many have and although the standard of food has certainly increased there a few things that tickle us a bit too much. For instance, why can’t pubs just serve food on normal plates anymore? It is as if it is now illegal for food to be served on what people have been happily eating off for as long as we can remember. Why does nice food suddenly have to be served on a chopping board or a piece of slate. Admittedly this is a nice touch sometimes but often it feels a little bit pretentious. But rant over, on the whole pub food has gone gastro and we cannot complain. Fancy names for normal food but the quality has definitely increased!

Flat screen tv’s and Epos systems abound in pubs nowadays. It is rare to not see multiple flat screens in pubs showing an array of sports to attract the masses. It is also rare to see the old school tills. No sir, this is the 21st century. Orders are inputted into a snazzy looking touch screen monitor – usually requiring some sort of fob from the staff and the card machine is hooked up to said electronic point of sale system (Epos system for those who can’t be bothered with saying all that!). Pubs across the country have adopted this faster, more technologically advanced method of taking people’s money and who can blame them? Epos tills are more efficient, easier to use and more importantly….they look cool. Unlike those barmen who think they look awesome when they spin their bottle opener and then ping off bottle tops and miss the bin. Idiots.

Pubs have changed their décor, their service, their food and much more. For good or for bad? We quite like it. Although a good old dark country pub is a reminder of some of the things we have lost.

About the Author
Katherine Morgan