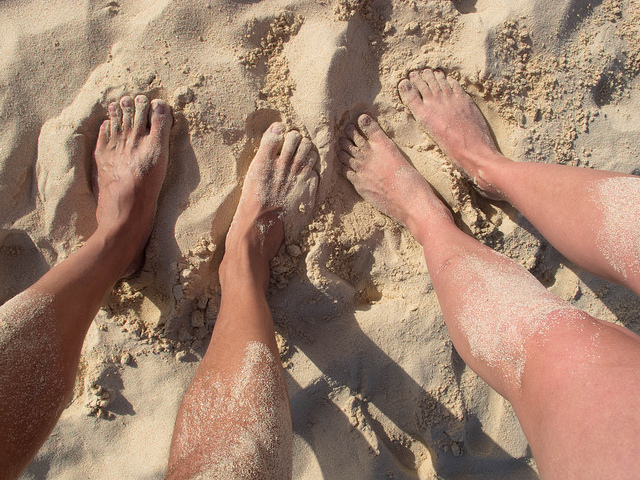 As a celebration of the island’s independence from the associated statehood of St. Christopher Nevis-Anguilla, Anguilla Day remains one of the most important events in the Caribbean calendar, with the day itself built up to with a whole month’s worth of unique events. If you’re tempted by the islands luxury property or you’re simply planning a vacation, there is no better time to soak up some Anguillan culture than on Anguilla Day!

In 1967, the residents of Anguilla whom were under British authority, protested strongly as to their island’s on-going political subservience to nearby Saint Kitts, raising the fact that Britain had granted the whole territory of Saint Christopher-Nevis-Anguilla the status of ‘associated state’. As a consequence of the extreme upset felt by Anguillans, the 30th May lead to all of the Saint Kitts police being ejected from Anguilla. Despite taking a further two years for the island to become truly independent, the catalyst day of May 30th is still widely celebrated amongst the residents of Anguilla.

This year’s festival is focused on combining the past, present and the future of the island in order to create perhaps the best months’ entertainment since the celebrations first began. These are some of the highlights from this year’s build-up:

Routinely one of the most popular parts of the Anguilla day celebrations, the Yacht Regatta entices visitors from all over the world to come and take part in the various races that take place over the three days. As well as the competition itself, the Regatta also gives participants the chance to let their hair down after a hard day’s work out on the seas, with top notch parties taking place on both the Friday and the Saturday nights.

One of the more recent additions to the Anguillan calendar, the Valley street festival sees various small business and cultural groups get involved in running various stalls out on the street. Organised primarily by the Anguillan tourist board and the Department of Youth and Culture, the mini festival runs from 10am to 6pm, letting visitors take in everything from local art (such as paintings, pottery and sculpture) to the gorgeous local food.

Another popular event is the local choir fest, in which a large number of choristers from the surrounding areas gather together at the Mount Fortune Seventh Day Adventist Church in order to offer up their unique musical gift to both locals and tourists. Last year’s fest saw seventeen different choirs take part in the evening’s celebration, which was well received by all in attendance.

The Parade and the Boat Race

The main day begins at 8am with an impressive parade down Ronald Webster highway.  Luminous bright colours are on display with both the women and the uniformed men who take part in the rousing introduction to the day displaying a real sense of freedom and joy at the celebrations.  The rhythmic beats of the music really get the festival atmosphere going.

Once you’ve taken in the parade, it’s time to make your way down to Sandy Ground, where the main attraction starts: the thrilling round-the-island boat race. I defy anyone not to get lost in the excitement as the white sails set off into the sea. The boat race actually lasts up until the late afternoon, and one of the enjoyable ways to spend the day is to view it from different vantage points such as the stunning shoal bay or the island harbour.

By around 4pm, the boats return to sandy ground, where the locals fill the water in order to greet the champions! With barbecued food and local bands on offer, it is the perfect place to spend the rest of the celebration day.

Ready to join the festivities?

About the Author
Zemi Beach

Zemi Beach enjoys writing about the Caribbean island of Anguilla, offering tips and advice for all the tourists visiting the island.