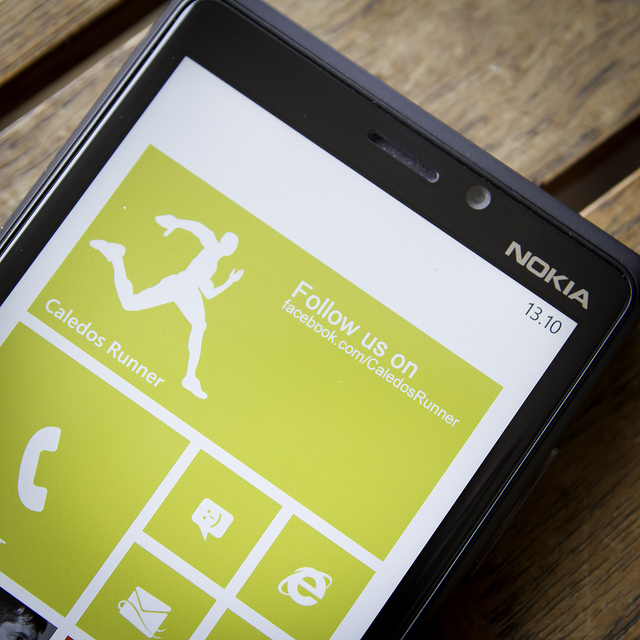 Mobile giant Telefónica along with Microsoft announced today that the duo will established an enhanced market effort with an aim to boost the Windows Phone 8 devices sales in the UK, Germany, Spain, Mexico, Brazil and Chile.

As part of its commitment, Telefónica will encourage growth in market demand for Windows Phone 8 while on working with suppliers to make sure that the device will not shorten on its supply in any way.

Also, the company plans to offer its clients enterprise-class business features including Office 365 and SharePoint as well as Skydrive and Xbox, aiming to increase distribution of Windows Phone 8 devices through its newly formed collaboration with Microsoft.

According to Terry Myerson, corporate vice president, Windows Phone Division at Microsoft, “We are excited to work with Telefónica to market Windows Phone 8 devices to more customers in the UK, Germany, Spain, Mexico, Brazil and Chile, bringing them a more personal smartphone experience with the speed of Telefónica’s network.”