Modern tech has changed lives for the entirety of the population, but arguably its biggest impression has been made on those with disabilities.

Before technology intervened, numerous disabilities simply excluded people from a variety of tasks. If you had speaking difficulties and couldn’t talk on the phone, then you’d have to send a letter – waiting up to a fortnight for a reply. If you struggled walking, then just the simple task of getting the weekly grocery shop done was problematic in and of itself. If you couldn’t see, then there was no technology available to help make your life easier – you just had to muddle on through. 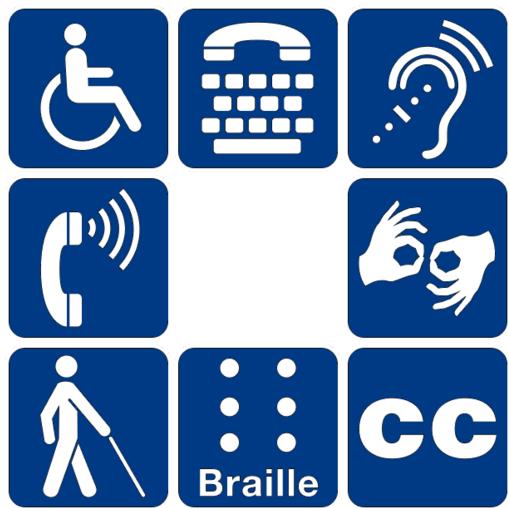 The 21st century offers more opportunities and improved lifestyle for those with disabilities than at any other point in human history. Making the most of this technology can sometimes be difficult, so it makes sense to collate together some of the most basic techniques. By applying the options below, no matter what your disability – or the disability of a loved one – is, you’ll be able to improve your technology experience all the more. 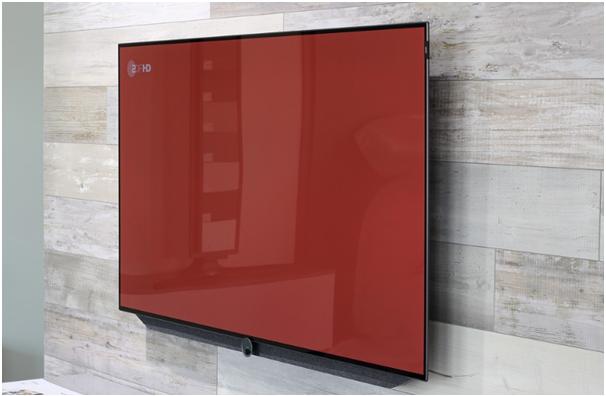 TVs have gotten smart, and in doing so they have also made a big difference to how accessible they are to people with visual issues. The majority of smart TVs will feature a menu that can do any of the following to the screen picture:

The majority of streaming services will allow you to turn on subtitles for any program, be it Netflix or Amazon.

Finally, while it is still difficult for those with epilepsy to watch television, most programs will now carry a warning if there is anything contained in the show that could trigger a seizure. 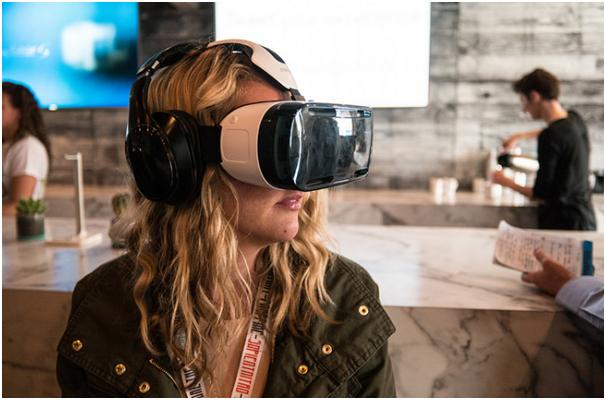 Gaming can be a valuable sociable tool for those with disabilities, who might not be able to leave the house to socialize in a conventional manner. It’s now possible to connect with other players around the world, without having to leave the comfort of your own home.

Gaming can be difficult if you have issues with fine motor control. The decision between a controller or keyboard will likely influence the games that you choose to play. Whichever you choose, you at least have viable options to find something that works for you.

There is also the promising world of virtual reality. Given that being able to be out and about, experiencing the world, is such an issue for those with disabilities, it’s easy to see why this is such a promising development. You can game and interact with the world in ways you likely just can’t do physically, meaning that you enhance your overall experience of life.

Finally, most consoles – like TVs – will have a range of accessibility options which can allow you to customize the interface to your specific needs. 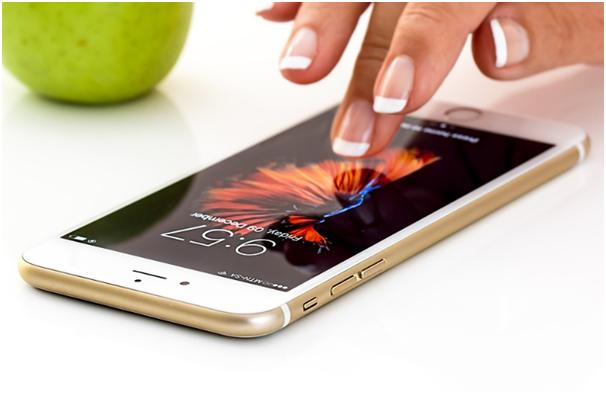 Cellphones can be hugely beneficial for people with disabilities. If you suffer from a condition where you may suddenly need to call for help, you no longer need to be stuck as close to a landline phone as possible. They have offered a freedom that even 50 years ago would have seemed like a dream come true.

It’s simple enough to fine tune the majority of smartphones so they work well for people with disabilities. You can access the accessibility options on Android phones relatively easily, and then ensure that you have the settings right as you need them. Similar options exist for iPhones, though are specific to the handset model and version of iOS that they are running.

While it is never easy to be disabled in an able-bodied world, there are definitely improvements to the lives of those with disabilities. What is even more encouraging is this is only the beginning; many firms are determined to continue developing for the populace as a whole, with a commitment to producing tech that helps everyone.

Not only can this offer possibilities that would only have been a pipe dream a few years ago, but also promises a hope for the future that will continue to see innovations that make life even better. One day, the starter tech we see as so promising now might be considered old school and insufficient – a true sign of progress.