In the past few years, there’s been an explosion in games that aim to cater towards team-based playing that’s been well-served by the competitive gaming boom. However, such is the nature of gaming, that there will always exist many types of games that are a little easier to organise!

Whether it’s the enduring popularity of one-on-one games, or even solitary games of online blackjack, it seems that there’s something for everyone in the 21st century gaming landscape. So here are the best games from each field. 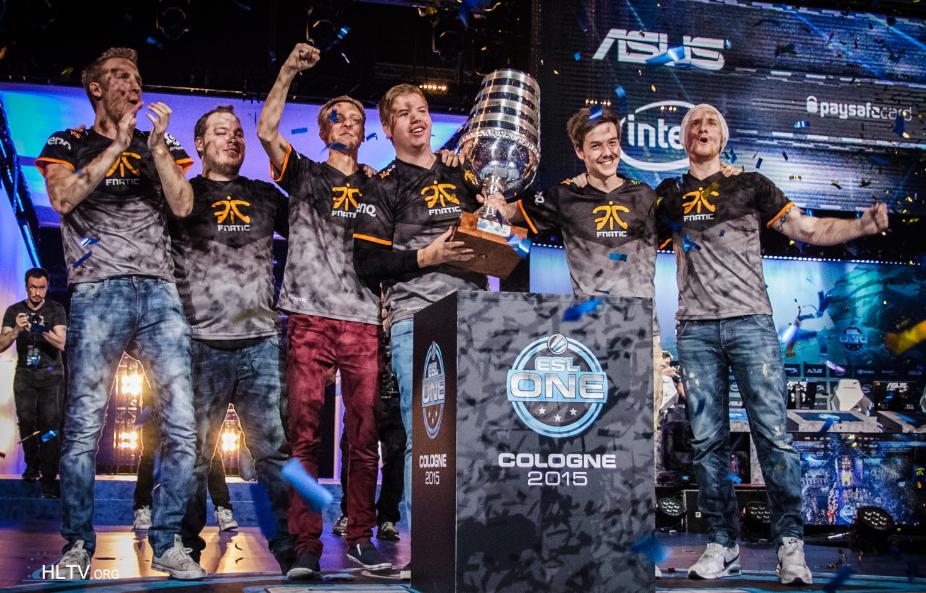 Competitive gaming is big news in 2016. With the upcoming Dreamhack tournament in Sweden showcasing famous teams like Virtus.Pro and Natus Vincere, it’s clear that team-gaming is becoming an increasingly specialised skill.

Popular team games include the likes of first-person shooter Counter-Strike: Global Offensive, the fantasy epic League of Legends, and the iconic battle arena game Dota 2. And with even Nintendo hits like Super Smash Bros Melee getting in on the team gaming arena, there looks to be no end to the fun that can be had in coordinating your efforts with fellow gamers. 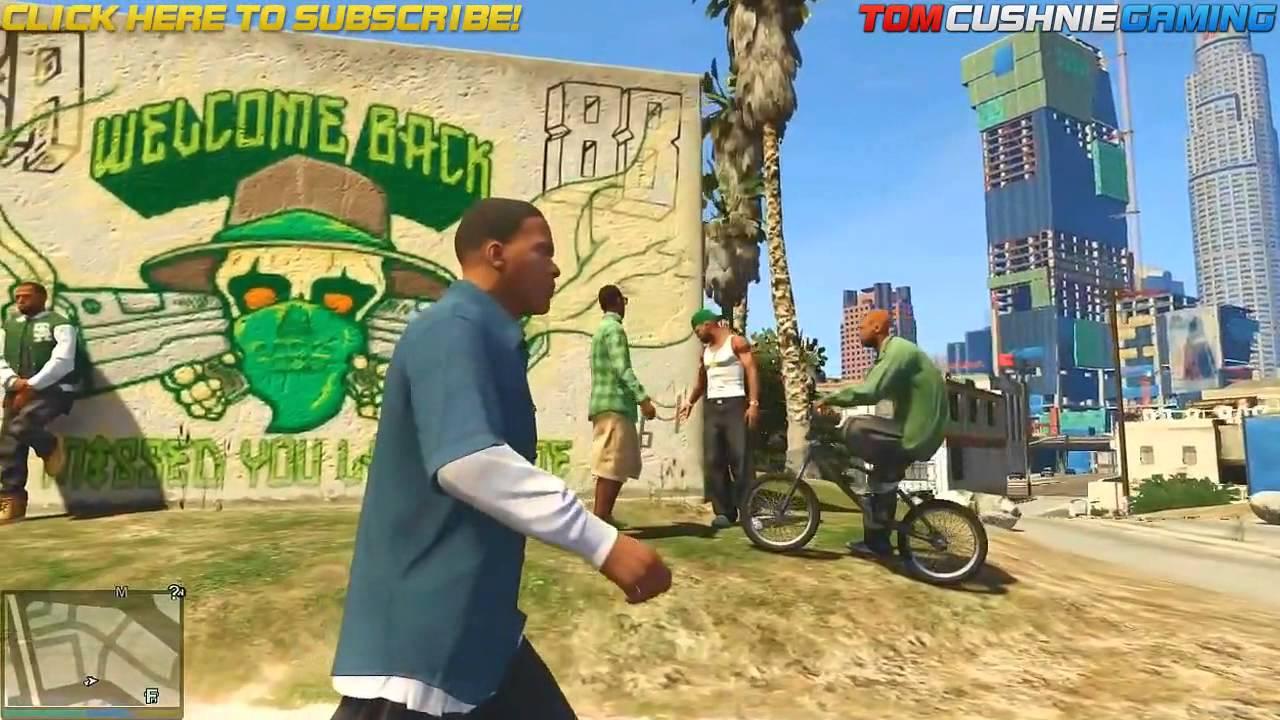 However, there are certain titles that will always remain a little more solitary. Despite some interesting multi-player features, Grand Theft Auto will always be best for encouraging your most misanthropic tendencies when going alone. And the recent Doom 4 release again showed there’s something a lot more atmospheric about taking on the demonic alien hordes by yourself. These solo games illustrate the point that despite the multiplayer facilities of 21st century gaming, there’s always room for the solo gamer.

This can also be seen in the many traditional games that are also tailored towards the solitary player with even the likes of blackjack being reinvented at the Lucky Nugget Casino site. This gaming resource gives solo players a chance to enjoy quick and easy games on the go, and there will be no card counting here as the innovative casino gaming format provides an enduring and testing challenge for the gamer to try their luck. 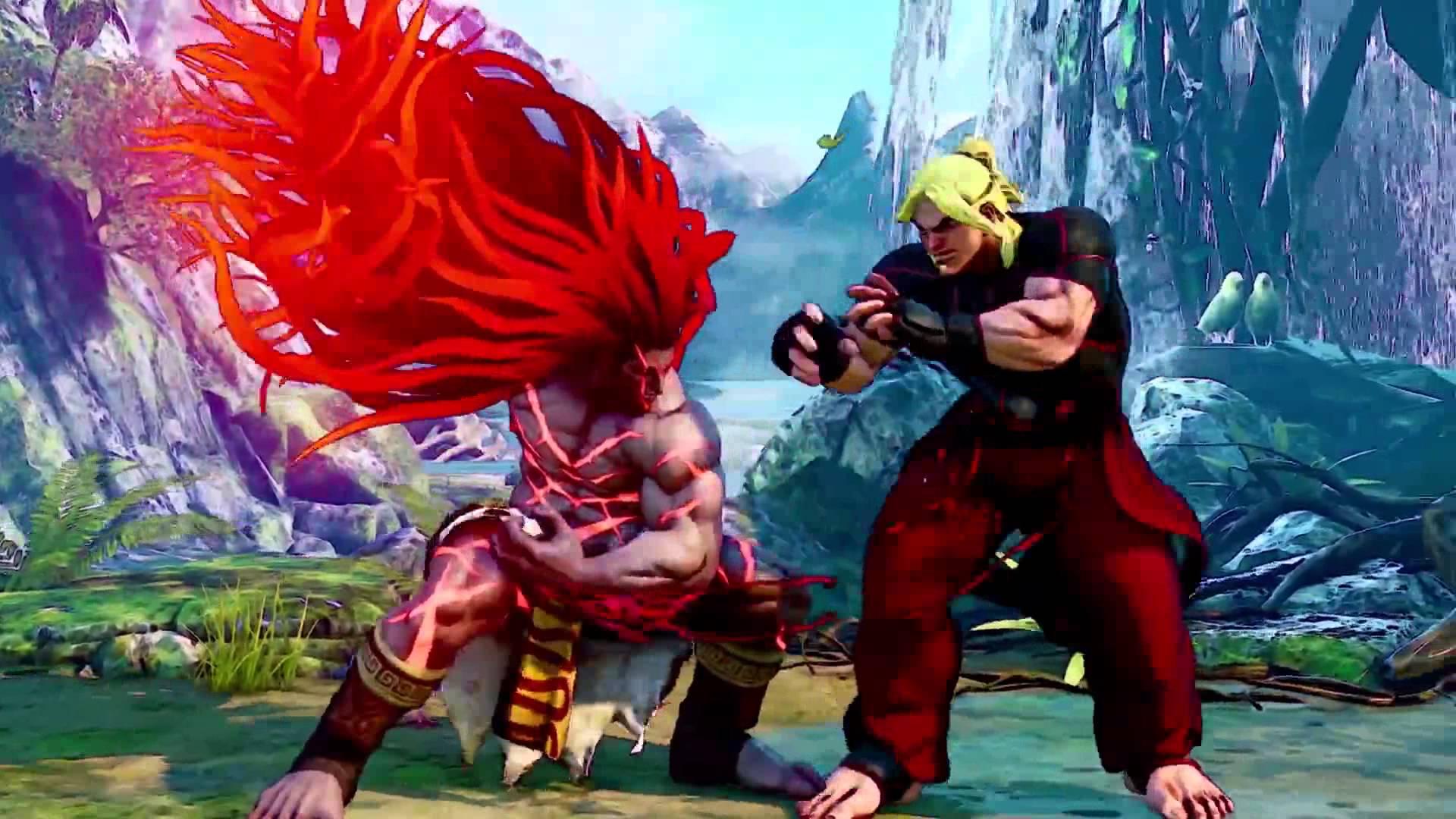 Ever since the primitive days of Pong, there’s also been a lot of fun to be had in going one-on-one against a human opponent. Despite some initial scepticism, this year’s release of Street Fighter V again proved that taking on someone in a simple combat game can be endlessly appealing as was shown by the recent sales figures which have topped 1.4 million copies.

And with the competitive gaming environment being particularly well-suited to other iconic one-on-one titles like Hearthstone and Starcraft II, it shows how even the most basic gaming concepts are sometimes the best.