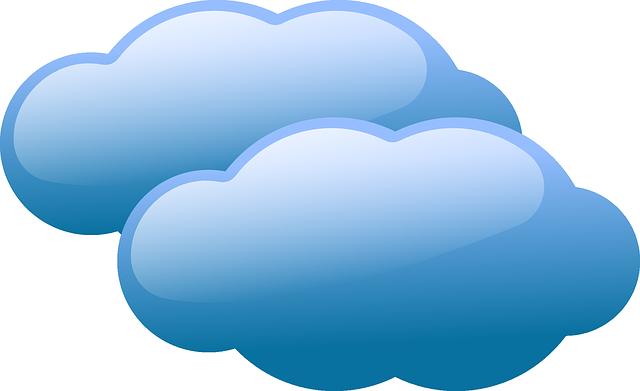 Hosted VoIP. We’ve come across the term but are still unsure as to what it means. It’s something to do with telecommunication and cloud based technology. But many of us still do not understand it. In fact, 72% of telecom customers surveyed did not understand what Hosted VoIP was when asked. It sounds complicated so we’ll just ignore and hope that it’s just a temporary craze, right?.

Well it’s not going away; the reason being that it is revolutionising the way in which businesses conduct communication. By the end of this article you’ll not only understand what Hosted VoIP is but you’ll be able to list all of the benefits that are making bosses switch over from their traditional systems by the boatload.

Let’s start with the basics: VoIP stands for Voice Over Internet Protocol. In layman’s terms that means calls are hosted through the internet instead of through traditional means.

Commercial examples include: WhatsApp Calls, Skype, Facetime, Messenger Call and Viber. When you Skype someone you’re using the internet to make a call instead of dialing the number on your keypad and using phone signals to connect. Simple.

Businesses, both big and small, are now utilising Hosted VoIP to improve their telecommunication solutions. In other words, calls and other types of telecommunication are now being hosted via the internet instead of through traditional pbx systems. 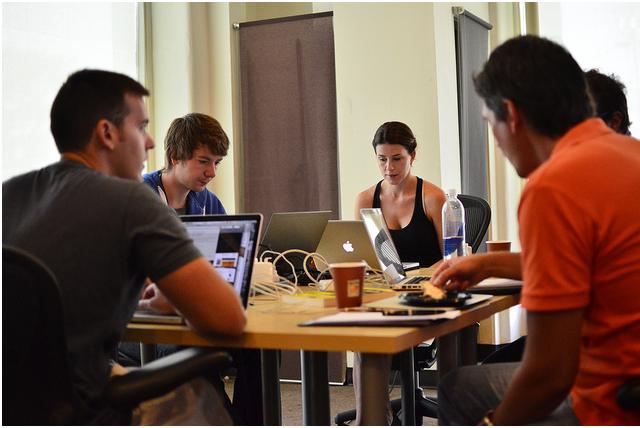 Why is it important to think about switching to a Hosted VoIP service?

VoIP phone systems run through the cloud. As you’re probably aware, using the cloud comes with many benefits as seen here.

So what are the benefits of using Hosted VoIP?

Cost: By hosting your calls using cloud computing technology you cut out expensive installation costs and the hassle and expense of maintenance and configuration. VoIP to VoIP calls are free meaning that communication between employees is cheaper than ever.

Data Storage: Traditionally, storing data was expensive meaning bosses had to cut down on the amount of data being stored in order to save money which resulted in calls not being recorded among other storage cuts. Storing data on the cloud is significantly cheaper meaning customer service and staff training doesn’t have to be compromised in an effort to cut costs.

Call Recording and Voicemail: Recordings of all calls as well as voicemail messages can be sent to your email inbox as backup and easy out of office access.

Flexibility: Calls can be received through any mobile device including smartphones, tablets and laptops as well as IP phones giving you 24/7 access whether you’re in the office or not.

Call Queueing: As your business grows and your list of customers expands it is vital to have the best software in order to handle the influx of traffic directed at your business. Call queueing features guarantee that customers will always be answered on their first attempt at contact.

Features such as call queuing and call rerouting are only available on the more expensive traditional phone systems whereas they come as standard on all Hosted VoIP systems.

Now that Hosted VoIP has been explained and the benefits have been simply displayed it is clear that avoiding this new technology will be detrimental to your expanding business.

Just as the cloud was met with nervous scepticism when it began, the obvious benefits quickly quashed doubts and became the most popular data storage and sharing method. Hosted VoIP – a cloud based method – is no different.