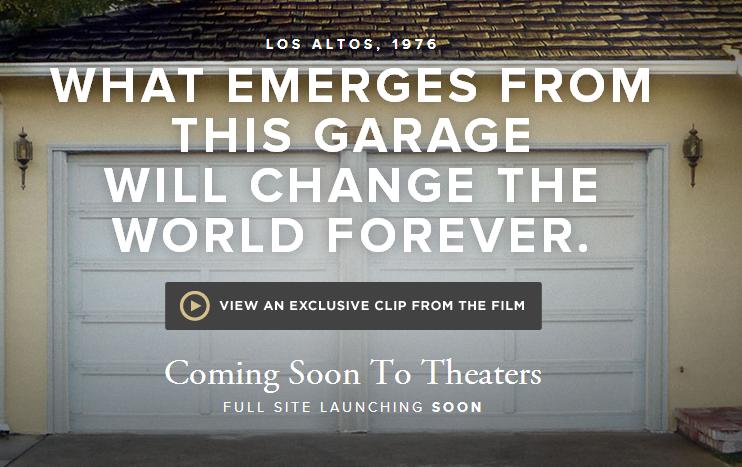 With delayed already for four months, Steve Jobs biopic “jOBS” starring Ashton Kutcher will finally hit US theatres on August 16, Open Road Films announced today, reports Deadline. Earlier back in March, Open Road Films announced that the movie jOBS would not make it for its planned April 19 release as the film company not able to completely create the required “buzz” for the film. But, with today’s announcement it is crystal clear that it’s the time for the most-awaited film to hit the screens.

The film directed by Joshua Michale Stern and is expected to portray the Apple co-founders life from 1971 to 2000 while Matthew Whitely penned the script of the film. The film also stars Dermot Mulroney, Josh Gad, Lukas Haas, J.K. Simmons and Matthew Modine while Joshua Michael Stern served as director and Mark Hulme acted as producer. This is what exactly – just like us the Apple lovers – are waiting from, although it would be interesting to see the reaction of public once the film hit the theatres.