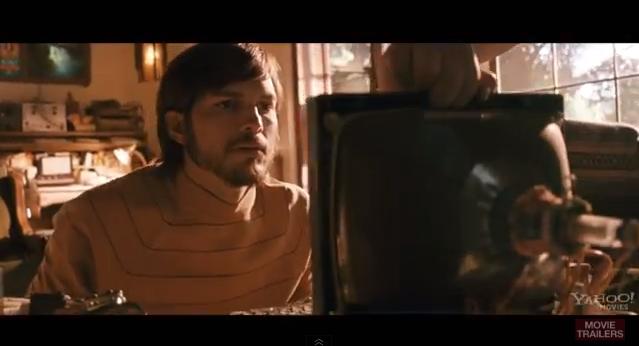 After finally the movie on the way to make a roll in the theatres near you on August 16, Steve Jobs biopic “jOBS” starring Ashton Kutcher’s gets its first trailer, ahead of a release this August. The trailer includes typefaces, turning of computers and lots more in the 2 minutes and 20 second. The trailer makes an entry after the release of a clip five months ago.