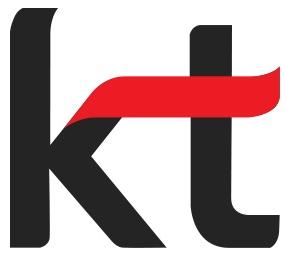 It surely would be a big new year as the news grasping from the report by Yonhap News Agency, according to which three of South Korean telcos, SK Telecom, KT and LG Uplus joined hands and are collaborating to introduce a whole new communication platform which reportedly will allow subscribers to message, call and send files to other users.

The new Internet Protocol-based service dubbed as joyn.T, allow users to communicate via different media formats regardless of what network and device they are using. The joyn.T features Rich Call, Rich Messaging and Rich Phonebook functions allowing users to enjoy live video sharing and send image file and map locations.