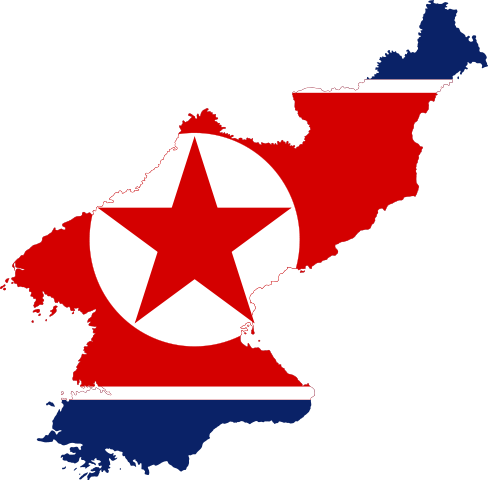 The major cyberattack which results out in attacking the thousands of computers at banks and broadcasters in South Korea last month, the country finally caught its culprit in its initial investigations and it is none other than the North Korea, reports Associated Press.

The publication says that the South Korea’s internet security agency found that North Korea’s military Reconnaissance General Bureau behind the attack with six computers with having over 1,000 overseas IP addresses were used to carry out the attack.

“It was a premeditated, well-planned cyberattack by North Korea,” a Korea Internet and Security Agency (KISA) spokesman said. “We’ve collected a lot of evidence to determine the North’s Reconnaissance General Bureau led the attack, which had been prepared for at least eight months.”