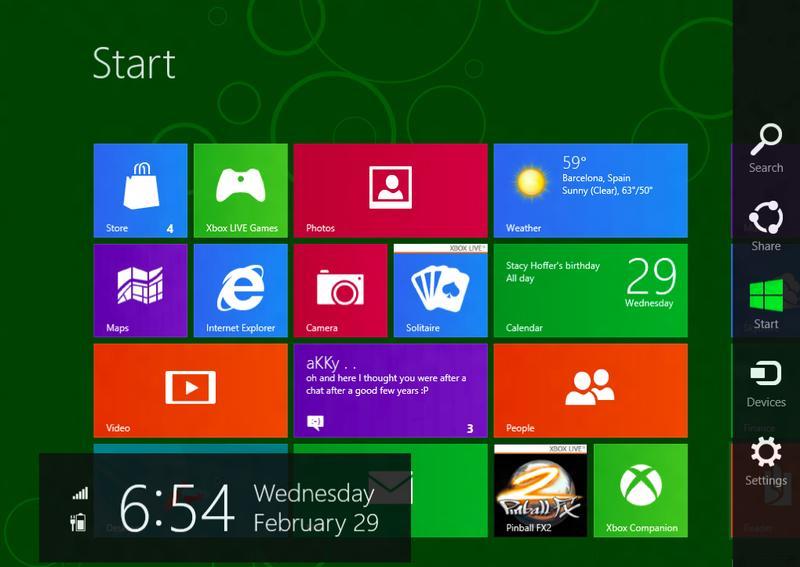 We have seen Microsoft’s Windows 8 Consumer Preview during the recent MWC, and as of now with more await sources telling Bloomberg that the software giant next big thing – Windows 8 is set to be completed this summer and will go on sale this October. Furthermore, as early rumors surrounded that Windows 8 will debut with both Intel and ARM systems, the same source stated that only five ARM machines will be ready compared to 40 that will run on Intel. Coming over the next month, Microsoft will start working towards the strategies and will give a push that relate to the launch of Windows 8.