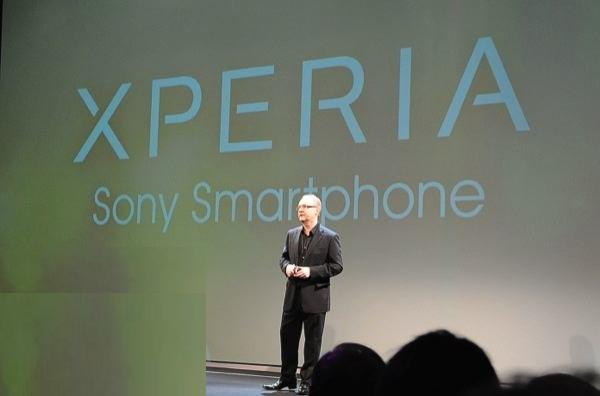 Sony during its Mobile World Congress press conference just didn’t reveal its new smartphones – Xperia S, Xperia U, Xperia P and Xperia Ion but also took the opportunity to announce Sony’s plans for the future. Sony’s Mobile CMO Steve Walker describes as “by far the largest brand advertising campaign that we have run for many years,” continuing in saying that Sony would be “significantly increasing” its marketing investment in 2012, but did not disclose any more specific in that, and better at the end concluding by saying that the company would be “engaging consumers in new and very creative ways.” There are no words on when the campaign might start.