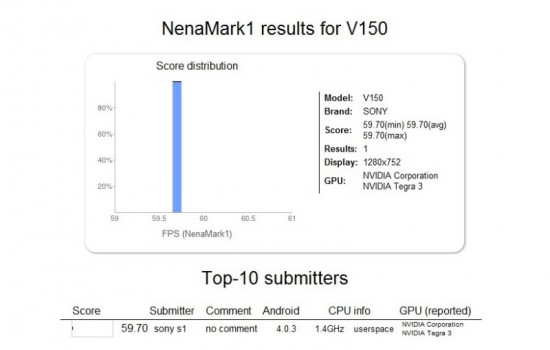 Sony which lastly unveiled two of its Nvidia Tegra 2 tablets: the Sony Tablet S and the dual screen Tablet P – in an urge to put a further benchmark in the tablet industry, the company is working towards launching the Tablet 3, the next generation tablet. So far it is known that the new tablet name as “Sony V150” and is equipped with a quad-core 1.4Ghz Nvidia Tegra processor, Android 4.0 and will likely to come with same display resolution as that of Sony Tablet S at 1280 X 752 (WXGA). There is no official news from the company over on this, but we will keep an eye on the developments and will share with you all soon.