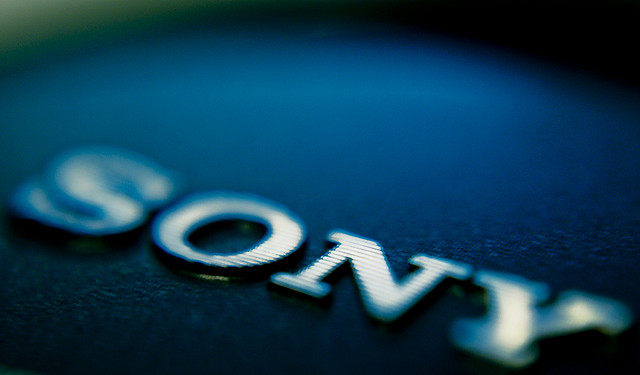 With reported last month that the Sony is planning for a major spin off, company’s major investor Third Point LLC has increased its stake in the Sony by 9.4 percent, according to a report by Bloomberg, citing a June 17 letter from Third Point to Sony CEO Kaz Hirai. The move means now the hedge funds having a total of 70 million shares through director ownership and cash-settled swaps.

Sony is in swing to spin off its entertainment business units and with that it will use the funds to aids its long-time struggling electronics business. The proposal come into light is that the company can put as much as 20 percent stake of its music and movie business for sale in its IPO. The company going to hold its annual shareholder meeting on this June 20, and will discuss all.

We will report you further as soon as more update comes out of picture.