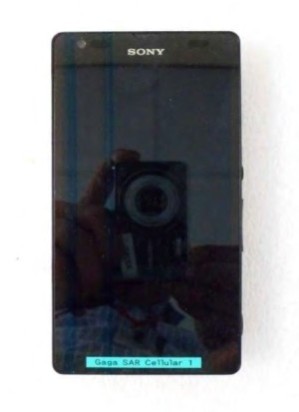 Sony’s Xperia images UL for the first time has been leaked with some initial details. The smartphone was rumored first back in March with its first stop would be Japan and to KDDI as its first carrier. The device expected to carry out Qualcomm Snapdragon 600 chipset, 2GB of RAM, 32GB of internal storage and 2,300 mAh battery.

Well, nothing comes as fixed as of now, but then even the rumor too will not make sense unless and until the company officially announced about the product. We will be covering all the updates from time to time as soon as more details or images come into picture. 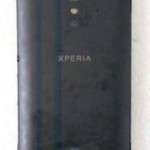 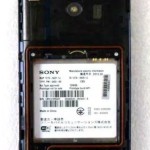 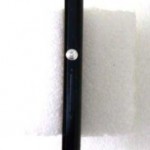 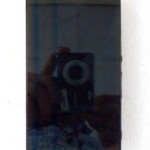