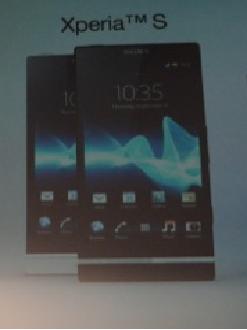 Sony has just announced that its Xperia S Android Smartphone is shipping now on a global scale during its MWC press conference and it will be available exclusively in Sony Stores all over in Barcelona this week. The phone launched last week in Japan with the name title as the Xperia NX, but with today’s announcement it looks like it will be available to the rest of the world. The device includes 1.5GHz dual-core processor that runs on Gingerbread on a 4.3-inch, 720-pixel display.